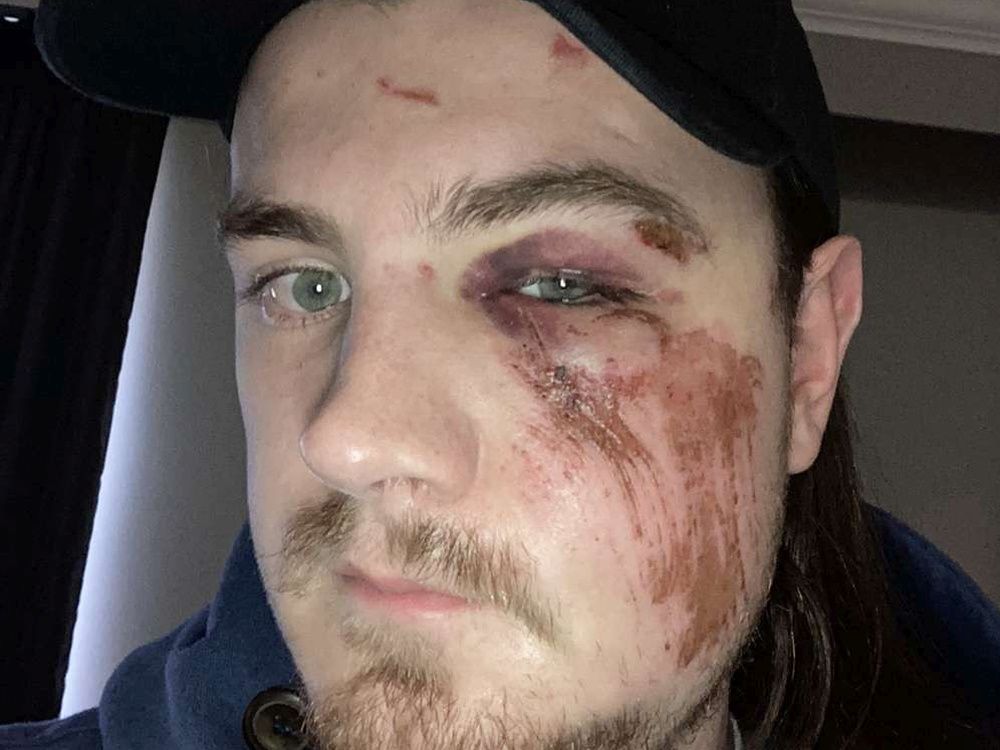 The article titled ‘B.C. hospital nightmare for injured Quebec man’ raises very serious questions about the very poor state that our medical system has become over the past few years.

As someone who has practised clinical medicine for close to 50 years, I have seen the serious and incredible deterioration of the system from a time when doctors were literally fighting over patient to the current state where 900,000 B.C. residents do not have a family doctor.

Family doctors, or general practitioners, are the basis and backbone of the medical system and were a key part of the system that was run in the past by senior doctors and nurses who basically ran the hospitals for the benefit of the patient, until as was pointed out by a previous president of the B.C. Medical Association (now Doctors of B.C.) hospitals became hostile to doctors.

The running of the system was taken over by bureaucrats as the government believed the doctors were running the hospitals for their financial benefit, which was completely untrue.

This hostility of the bureaucrats has driven many doctors — especially GPs — out of the hospitals, seriously impacting longitudinal care of the patients that only the GPs-FPs could provide and seriously diminished the continuing education of doctors who formerly interacted with all other doctors on the hospital staffs.

The July 8 story points out a planned surgery for a man’s severe injuries that was prevented at the last moment. Presumably, this was done by a hospital administrator because the patient was from Quebec. If true, this is the most outrageous event I have ever heard where the urgent health interest of a patient were felt to be less important than the interests of an absent and ill informed administrator, who felt that monetary issues were more important than the care of a severely injured patient.

Is it just me or did paving crews used to pave critical commuter routes at night to reduce massive traffic impacts but they no longer do this?

Case in point: Highway 17 over the last couple months has had paving crews disrupt arguably one of the most critical trucking and commuter routes in the Lower Mainland during the morning and afternoon rushes causing huge traffic snarls.

Now is this the a result of cost savings offered by the paving contractors by not having to pay overtime wages for after regular daytime hours work? If so do municipal and provincial governments not care how this impacts the thousands of daily commuters and the ensuing bad driving it creates when people are 15 minutes behind schedule?

Maybe I’m way out in left field on this one but if I was on a paving crew I think I’d rather do it in 10-15 degree temperatures in the late evening and nighttime than 20-30 degree heat during the middle of the day. I’m fairly certain it would significantly reduce the amount of heat stroke and heat exhaustion cases of paving crew workers who suffer from this on a regular basis.

There must be a reason for the change in working hours for paving crews and presumably it has to do with cost savings so the impact on commuters is just another part of the kick in the butt to an already seemingly arduous daily grind for the Lower Mainland commuter on our poorly maintained roadways.

Letters to the editor should be sent to [email protected]