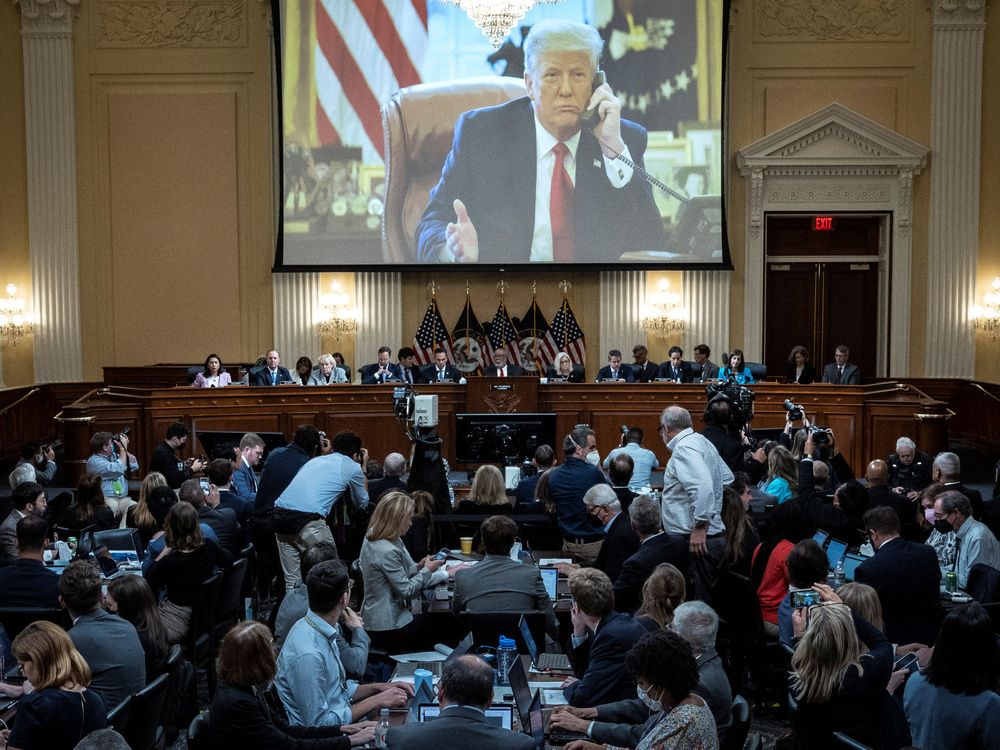 Reader weigh in on political apathy in the United States, abortion access in Saskatchewan and the ongoing fight to end global epidemics

Almost everyone is somewhat narcissistic.

Women believed they could multitask better than average. Texting while driving would not make them distracted. “In-text-ication” charges prove otherwise.

Similarly, only political junkies pay close attention to the Jan. 6 U.S. Congressional hearings. The rest of the voting population is far more concerned with the cost of gasoline, food and rent.

The de facto Bill Clinton campaign slogan: “It’s the economy, stupid” defeated President H. W. Bush. Because few people remotely follow politics, this phrase will defeat the Democrats in America. The only question? By whom will they be defeated?

These televised hearings should be directed at Attorney General Merrick Garland. Making the hearings a prime-time “grand jury” event means these tactics will eventually be directed at a Democrat president.

The Nixon impeachment was for lying about a criminal break-in: Watergate. Twenty-five years later Clinton was impeached for lying about a sexual act with an intern. The elephant never forgets. The donkey never learns.

For far too many voters, democracy is an abstract, intangible concept. Half the population has not heard, let alone cares about the Jan. 6 events. They are just not watching, reading or listening.