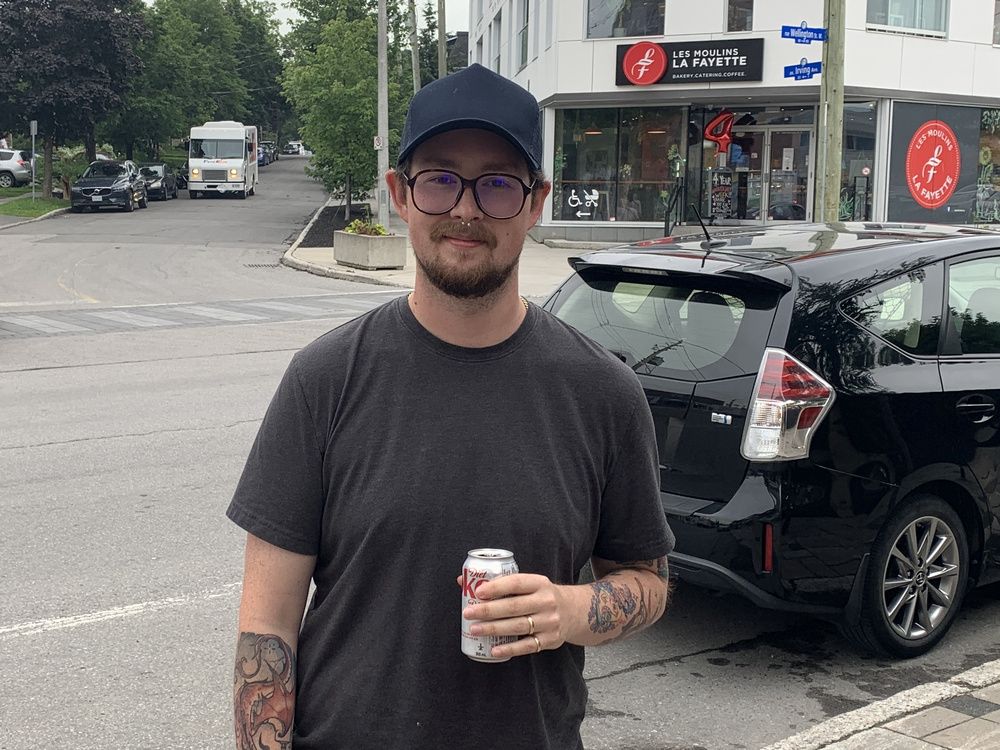 Ottawans were quick to react to the deal announced Thursday to build a new arena for the Ottawa Senators in LeBreton Flats.

After years of discussions and one plan to bring the facility to the area already scuttled, residents say it’s about time a deal was reached, though some expressed concerns about whether the proposed complement of housing around the arena will be affordable. “They kind of do need to move it, but the city is investing in a lot of these kinds of ventures instead of affordable housing,” said resident Jeff Collins, shortly after the deal was announced.

The memorandum of understanding, announced Thursday by the National Capital Commission, which owns the undeveloped land at LeBreton Flats, will see the Senators and a bevy of deep-pocketed partners build a new rink on a 7.5-acre parcel of land on Albert Street between Preston Street and City Centre Avenue.

The NCC also said it will begin accepting offers next week on a new mixed residential development on Wellington Street opposite the Canadian War Museum. That project, to be known as the Flats District, will see up to 800 new housing units in blocks of six storeys with set-back towers of between 12 and 20 storeys. The housing will be modelled after neighbourhoods in the Netherlands with curb-less, narrow streets and a central aqueduct that currently flows underground through the area, the federal agency says.

Collins said it was time for the Senators to move the stadium to the core and that he would likely go to games more often when it is built.

But he had concerns about whether the promised housing component would be attainable to many, especially as rising prices make housing increasingly unaffordable. “They’re just going to build a bunch of expensive condos around it, which is just going to push people further and further away from downtown,” he said. “I think it should be a more diverse area for people to live in — nobody can afford to live around Centretown”

For Julie Hay, bringing the arena downtown will make it more accessible to residents outside of Kanata and even across the river. “I love the idea because I live close by and I can walk or take the light rail — it’s ideal for everyone.

“I think it will bring people back downtown, it’s close to Quebec and downtown Ottawa”

Hay said the location of the Senators’ current arena — the Canadian Tire Centre — makes it very difficult to attend games. “I don’t go out on the west end at all, just getting out of the parking lot is impossible so now I’ll just take the light rail.”

Craig Pickthorne, who lives at LeBreton Flats, agreed, saying the arena “really should have been built there in the first place.

“In every city (the arenas) are a vital part of their downtown. So, it never really belonged [in Kanata] in the first place and I think most people would agree with that.”

Dan Campbell also said the move to LeBreton means he’ll likely attend more Senators games. “I think I’d be more apt to go to the games if it was moved, especially [since] the trains don’t go out to Kanata.”