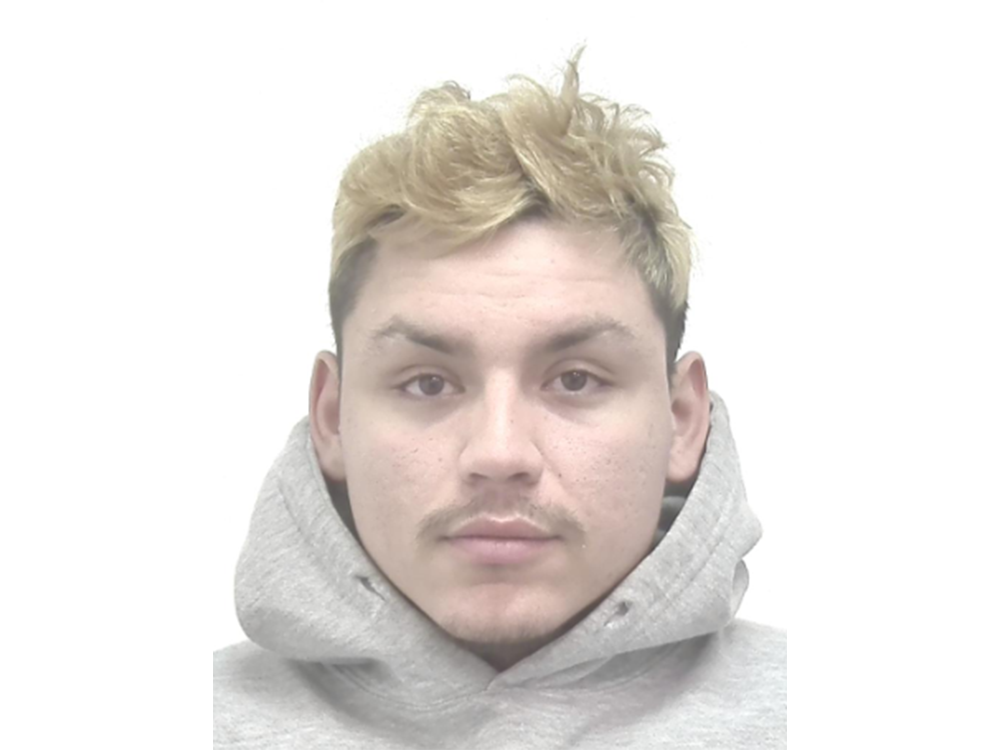 A months-extensive investigation into the arsons of two properties in the city’s northwest has resulted in fees against a solitary suspected arsonist, Calgary law enforcement said Wednesday.

Calgary police have reported because early in the investigation of two arsons that one man or woman was believed to have been associated in fires at two Varsity homes that occurred on May well 18 and June 4. On Wednesday, CPS claimed they have determined the suspect and issued a warrant for his arrest.

The Calgary Hearth Section was referred to as to a home fire on Might 18, shortly soon after 3 a.m., in the 1100 block of Varsity Estates Travel N.W. CCTV footage collected at the scene showed a male location fire to the resident’s lose prior to having off, according to police.

A separate household fireplace on June 4 was documented to emergency crews all-around 5 a.m. in the 1200 block of Varsity Estates Road N.W. Firefighters started putting out the blaze when functioning to take out five individuals from the house.