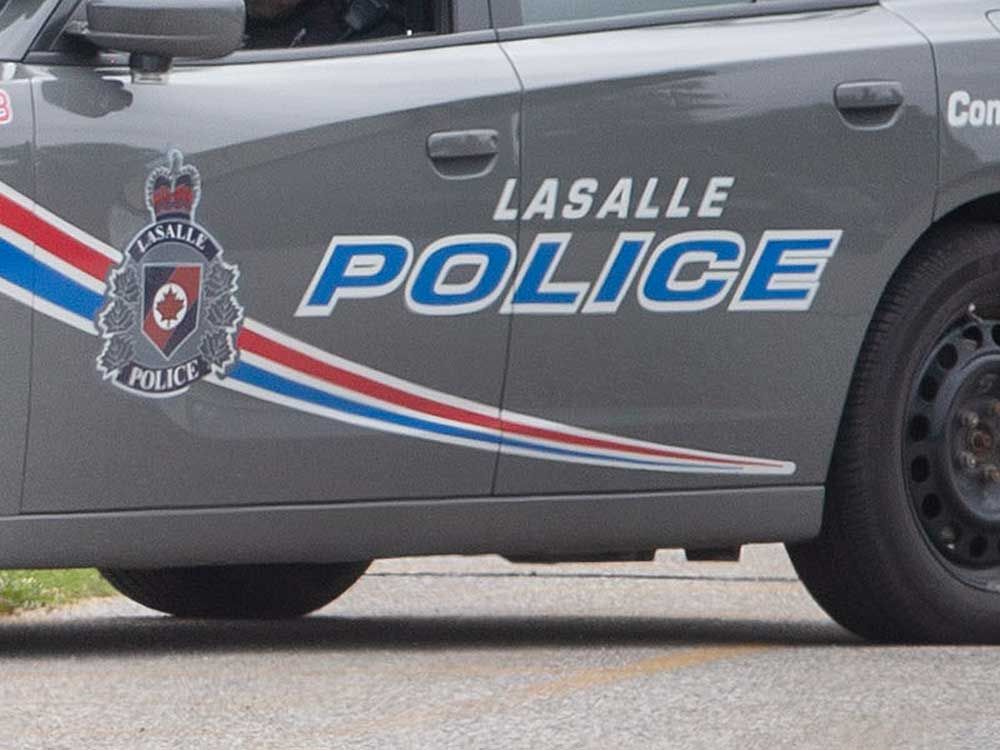 LaSalle police are warning of the perils of drunk driving after a vehicle’s collision with a utility pole on Monday night.

Police said the incident happened on Malden Road at Sprucewood Avenue during the late hours of Monday.

According to police, the vehicle was “demolished” in the crash — but the vehicle’s driver, a lone male, was not seriously injured.

LaSalle police described the motorist as a young adult. Investigation found that his blood alcohol content was more than double the legal limit at the time of the incident.

Impaired driving charges under the Criminal Code of Canada have been laid against the young man.

If convicted, he will have a criminal record, be fined at least $1,500, and could face imprisonment.

Multiple impaired driving convictions can result in an individual being banned from operating any motor vehicle for up to three years.

“Please don’t drink and drive, and never get into a vehicle with an impaired driver,” LaSalle police stated in a release.