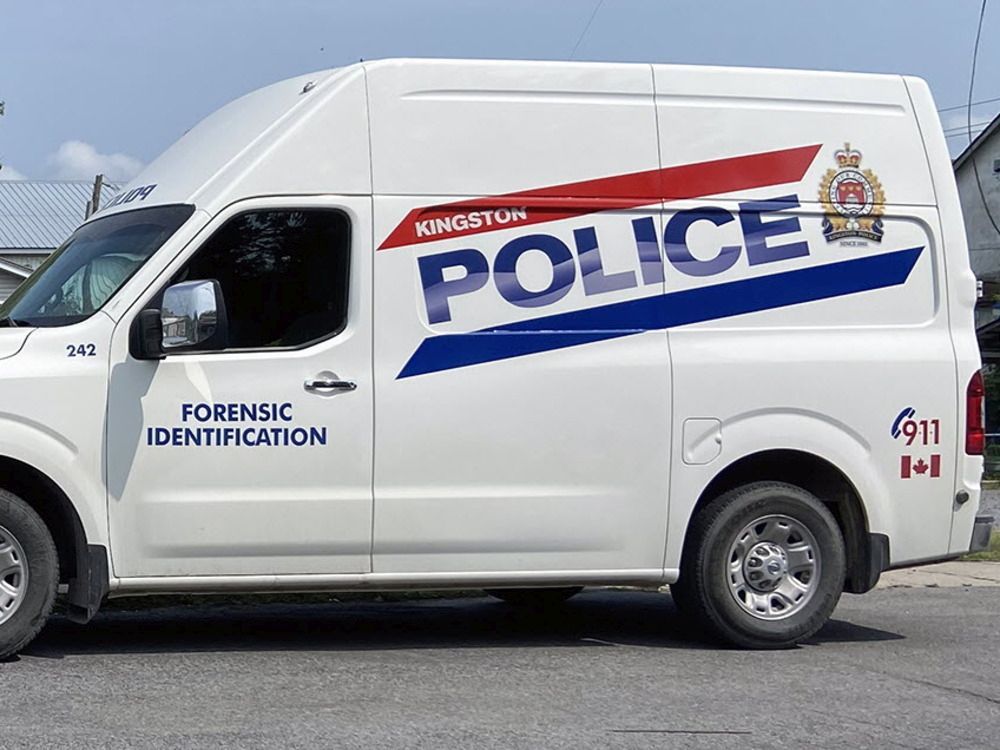 Police are issuing a second warning about a high-risk sex offender on federal release conditions to live in Kingston.

Christopher Watts, 62, was convicted of sexual assault, sexual interference and the manslaughter of a 13-year-old Kitchener girl in June 2001. He was sentenced to 17 years for the crimes in 2003. He was released on conditions after 12 years, but soon reoffended and has been hopping from halfway house to halfway house ever since.

Kingston Police had previously sent out a warning about Watts on Feb. 25.

“Kingston Police is issuing a safety notice in regards to the release of Christopher Watts, who is deemed a high-risk offender currently on statutory release,” Kingston Police said in their warning on Wednesday. “Watts will be residing within the Kingston area and will have access to our community. This notice is being issued as Kingston Police believe he may pose a risk to the community, particularly to females, including females under 18 years of age.

“Watts has a residency condition and will be monitored.”

Watts’ Long Term Supervision Order will be in effect until April 6, 2027. Until then, he’ll be monitored by Kingston Police’s High-Risk Offender Unit and Correctional Services of Canada.

Watts is white, 6-foot, and 170 pounds. He has brown eyes and short brown hair.

He is to live at the address that has been approved by the Correctional Service of Canada, and cannot leave the downtown, central and western areas of Kingston. He is specifically bound to stay between Highway 401 to the north, Lake Ontario to the south, the Rideau River to the east, and Collins Bay Road to the west.

The rest of his release conditions are to:

• Not to associate with any person he knows or have reason to believe is involved in criminal activity.

• Immediately report all intimate sexual and non-sexual relationships and friendships with females to his parole supervisor.

• No direct or indirect contact with persons listed as his victims.

• No direct or indirect contact with any member of his victims’ families.

• Not to be in, near, or around places where children under 18 are likely to congregate such as elementary and secondary schools, parks, swimming pools, and recreational centers unless accompanied by an adult previously approved in writing by his parole supervisor.

• Not to own, use, or possess a computer or any technological device that would allow him unsupervised access to the internet without prior written approval of his parole officer and while in a supervised setting.

• Not to view, possess, purchase, acquire, or access any pornography or sexually explicit material or images in any form or on any type of media without the prior written permission of his parole supervisor.

• Not to own or possess any audio or video recording device, including but not limited to cameras, video recorders, and audio recorders. If a cell phone contains such functions, it must disable the functions and provide access to his parole officer supervisor.

• Not to consume, purchase, or possess drugs other than prescribed medication taken as prescribed and over the counter drugs taken as recommended by the manufacturer.

• Not to consume, purchase or possess alcohol.

• Not to enter the City of Toronto, without prior written permission from his parole supervisor

• Not to enter the City of Kitchener-Waterloo, without prior written permission from his parole supervisor

If any one knows if Watts has breached any of his conditions, or may have concerns about his activity, they are asked to contact the Kingston Police at 613-549-4660.