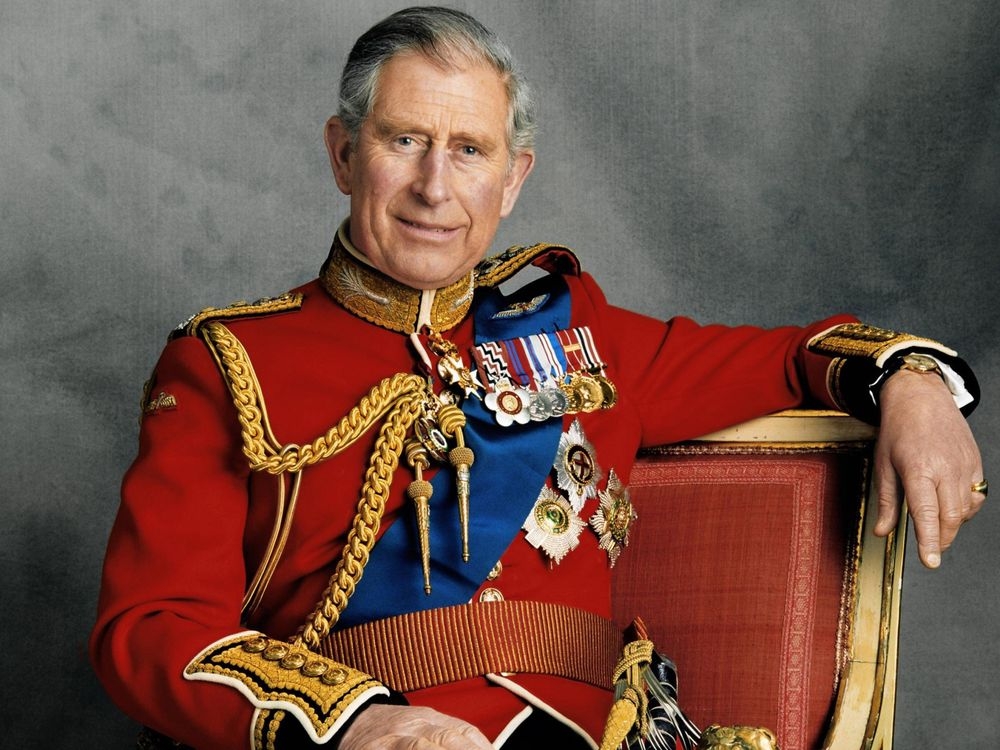 King Charles’ coronation is reportedly set to last just over an hour.

The service at Westminster Abbey – which is rumoured to be scheduled for June 3 next year – will also have fewer rituals and be more diverse than the 1953 ceremony in which his late mother Queen Elizabeth was crowned, according to the Mail On Sunday.

It is reporting the plans for Charles’ coronation are contained in a blueprint called Operation Golden Orb, which will reduce his coronation to around a third of the three hours it took to crown the Queen.

A source quoted by the Mail On Sunday said: “The king has stripped back a lot of the Coronation in recognition that the world has changed in the past 70 years.”

The insider added about how it will be more religiously and culturally diverse and not involve Charles changing outfits during the event, as the Queen did: “King Charles is unlikely to do the same and the language will be adapted so as to be understandable to a more modern audience.”

The publication also reported the guest list for the event will be cut from 8,000 to 2,000, with “hundreds of nobles and parliamentarians” set to missing out.

It added MPs and peers are “likely to be told that they cannot be guaranteed a place.”

Rituals such as presenting the monarch with gold ingots are also set to be axed, while Prince William is likely to play an important role in helping to plan the ceremony.

The Mail On Sunday said insiders had told them the Duke of Norfolk, who is masterminding the Coronation, has been tasked with preparing a simpler, shorter and more diverse ceremony, but said he declined to comment to the publication on his plans.

Bloomberg last week reported His Majesty’s ceremony would be nearly 70 years to the day after his mother Queen Elizabeth’s coronation on June 2, 1953, when she was aged 25.

The outlet added discussions were ongoing about which days may be made public holidays to mark the occasion.

The Queen, who died on September 8 aged 96 at her home in Balmoral, was crowned 16 months after she became monarch, though the official ceremony is usually held within a year of a royal’s accession to the throne.

It is thought June 2 may be made a bank holiday to mark Charles, 73, being crowned.

More than 8,000 guests representing 129 nations travelled to Westminster Abbey for the Queen’s coronation, which was so full VIPs were forced to sit on makeshift benches.

A royal source previously told the Daily Telegraph about Charles’ coronation plans: “It will be shorter, sooner, smaller, less expensive and more representative of different community groups and faiths.”