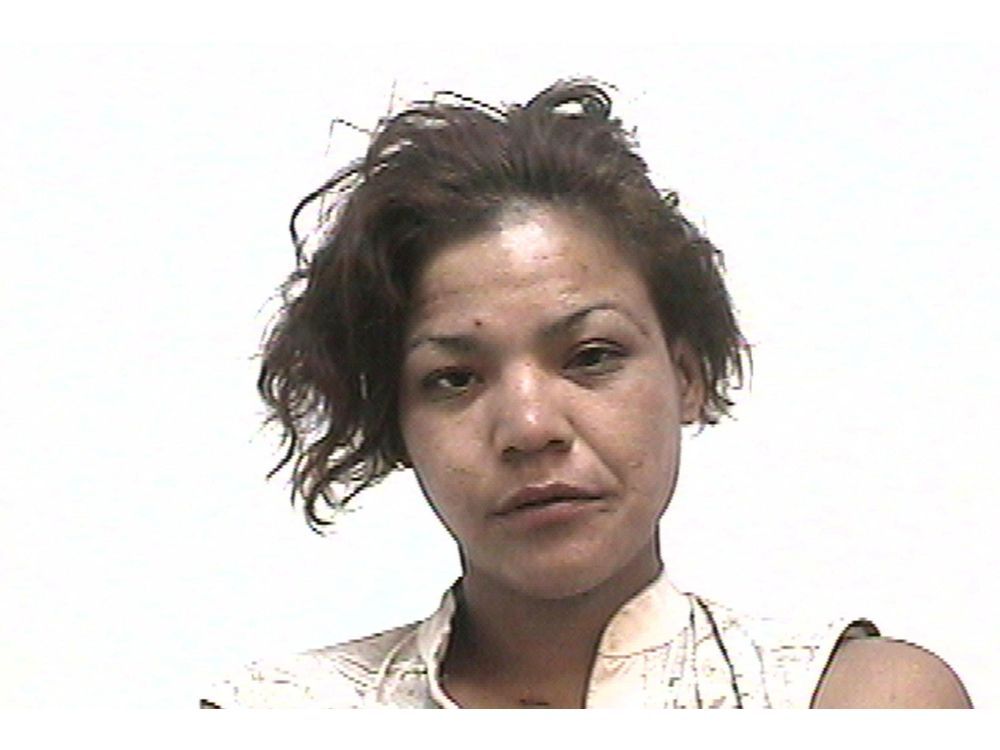 Convicted killer Natalie Pasqua was granted bail Thursday on her latest set of charges, but under strict conditions that include house arrest.

At Snukal’s request, Jivraj imposed a publication ban on the application, which included the lawyers’ submissions and the judge’s reasons for granting her release.

Among the conditions Jivraj ordered is that Pasqua remain at her sister’s residence 24 hours a day, with exceptions for work, or training.

She must also report to probation at least once a week and to the Calgary Police Service’s prolific offender engagement team.

Pasqua, 41, was arrested late last month and charged with three offences, including a May 28 allegation of robbery.

She is also facing charges of breaching probation and being in possession of a weapon for a dangerous purpose.

Pasqua has been in and out of jail for much of her adult life, including in connection with the death of a Calgary teen in 2007.

She served a five-year, four-month sentence for manslaughter in connection with an incident in which she pushed Gage Prevost into the path of a CTrain as it pulled into a downtown LRT station.

Prevost, 17, fell between two cars and was crushed under the train as it pulled up to the platform at 8th Street and 7th Avenue S.W. in August 2007.

Pasqua was originally convicted of second-degree murder in Prevost’s death, but after the Alberta Court of Appeal ordered a retrial the Crown accepted a guilty plea to the reduced charge of manslaughter.

Snukal asked that her client’s case return to court next week in the hopes a Crown can be assigned and she can schedule a trial.