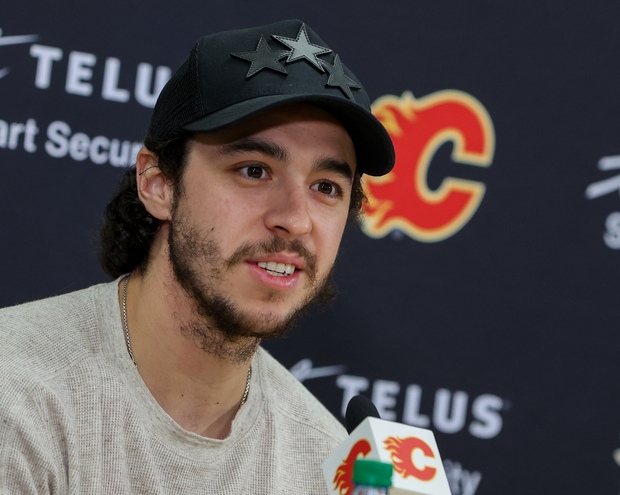 If you had drawn up a list of potential destinations where Johnny Gaudreau was going to end up signing this summer, you would have had put Calgary at the top.

But when it was reported that the Salem, N.J. native preferred to be near to his family and was hitting the open market, suddenly the New Jersey Devils and Philadelphia Flyers became the favourites. And if not them, then somewhere close by, like the New York Islanders.

Is Columbus, which is an eight-hour drive from the south part of New Jersey, considered close to home? Or was this about something else?

It certainly wasn’t about the money, with Gaudreau surprising everyone by leaving cash on the table and signing a seven-year deal worth $66.5-million with the Blue Jackets. The $9.5 million he will make next season is far less than the $10.5 million Calgary had last offered — especially when you consider the Flames’ offer included an eighth year.

So Gaudreau turned down $17.5 million to play in Columbus rather than Calgary.

Money aside, the contract is even more perplexing when you consider what else he turned down. A chance to play in a city where he was treated as a superstar. A chance to play on a team that finished first in the Pacific Division last year. A chance to continue playing alongside Matthew Tkachuk and Elias Lindholm on what was the best line in hockey last season.

Good luck finding any of that in Columbus, a team in a college football town, which lacks a No. 1 centre and has spent its existence as a bubble team at best.

While it’s going to be interesting to see who passes him the puck, he is going to make the Blue Jackets a far better team than the one that finished in 10th place in the East and missed the playoffs by 19 points last season. How much better is up for debate.