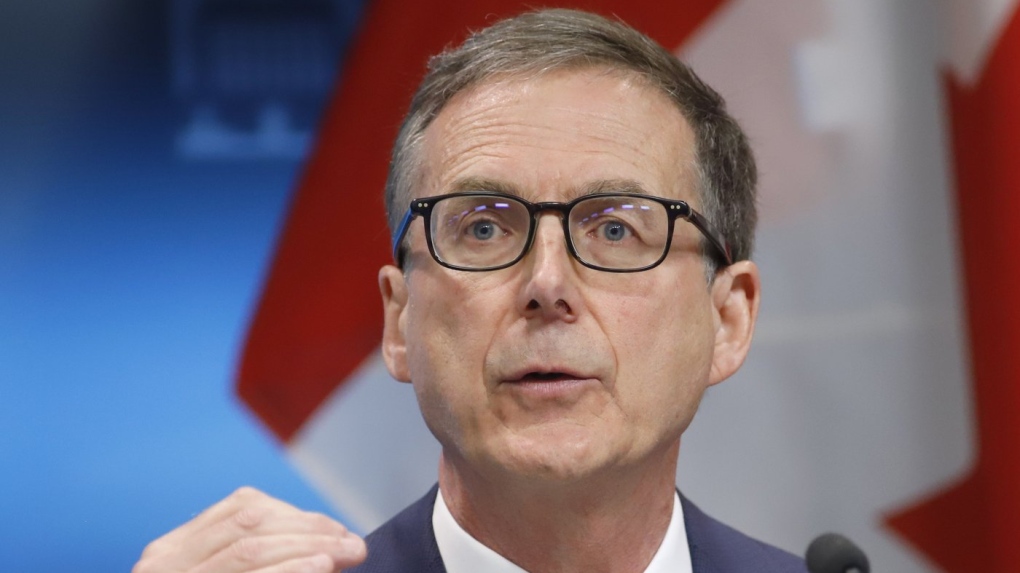 
The Bank of Canada will make its key interest rate announcement this morning as inflation remains well above its target.


Many economists are forecasting the central bank will raise interest rates by three-quarters of a percentage point, bringing its key rate to 2.25 per cent.


A rate hike of that size would be the largest single hike since 1998.


The Bank of Canada will also release its quarterly monetary policy report with updated economic forecasts.


In a note, CIBC says it expects the central bank’s growth forecasts to come down since its last report because of weaker GDP growth in the second quarter.