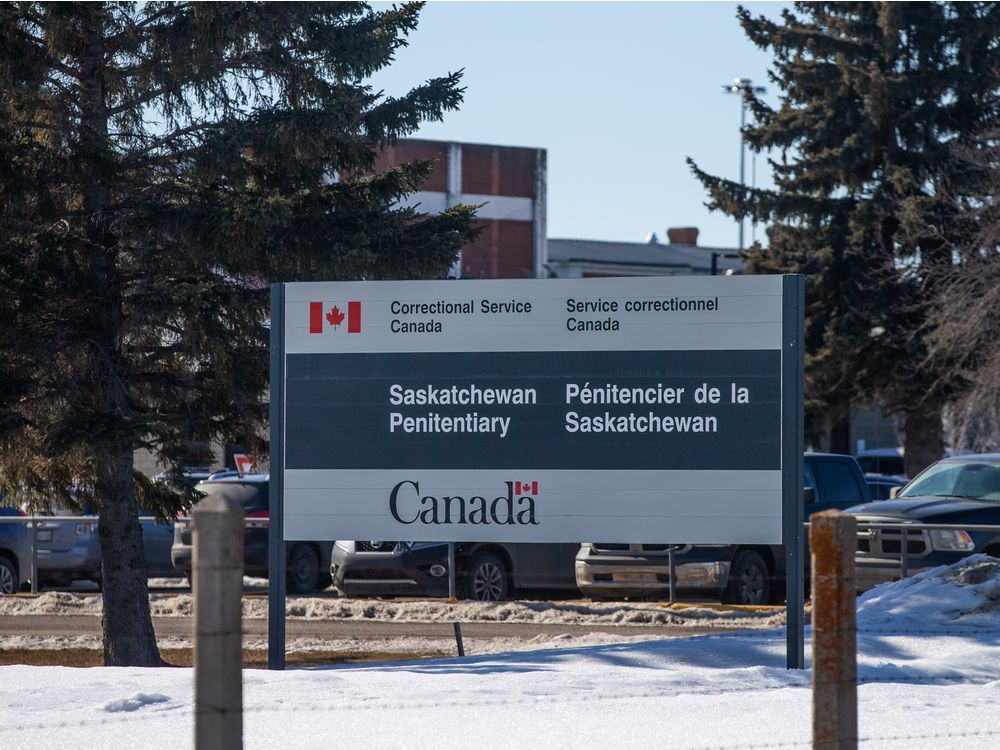 A coroner’s inquest into the death of 27-year-old Curtis McKenzie in custody at Saskatchewan Penitentiary in 2020 is scheduled to begin at the end of October.

The inquest, which will be held in Prince Albert, is expected to take place Oct. 31 to Nov. 4, with Saskatoon-based lawyer Tim Hawryluk presiding as coroner.

McKenzie was found unresponsive in his cell at the federal prison on Feb. 26, 2020 and medical personnel responded, the provincial government said in a media release issued Friday.

He was taken to Victoria Hospital in Prince Albert and was pronounced dead on March 9, 2020.

In 2021, the StarPhoenix spoke to people who knew McKenzie who called for an inquest to examine the circumstances surrounding his death.

Under the provincial coroners act, the chief coroner shall hold an inquest into the death of someone who dies while they are an inmate at a jail or correctional facility, unless they are satisfied the death was entirely due to natural causes and was not preventable.

The Congress of Aboriginal Peoples, in a media release last year, said McKenzie died by suicide after “many attempts to seek help” from the Correctional Service of Canada.

The CSC, which manages federal institutions, said last March that it had completed an internal Board of Investigation to review the circumstances of McKenzie’s death.

Inquests are a public fact-finding — not fault-finding — process that establishes who died, when and how. The process may also highlight dangerous conditions or practices, and the six-member jury can make non-binding recommendations.

— With StarPhoenix files from Thia James