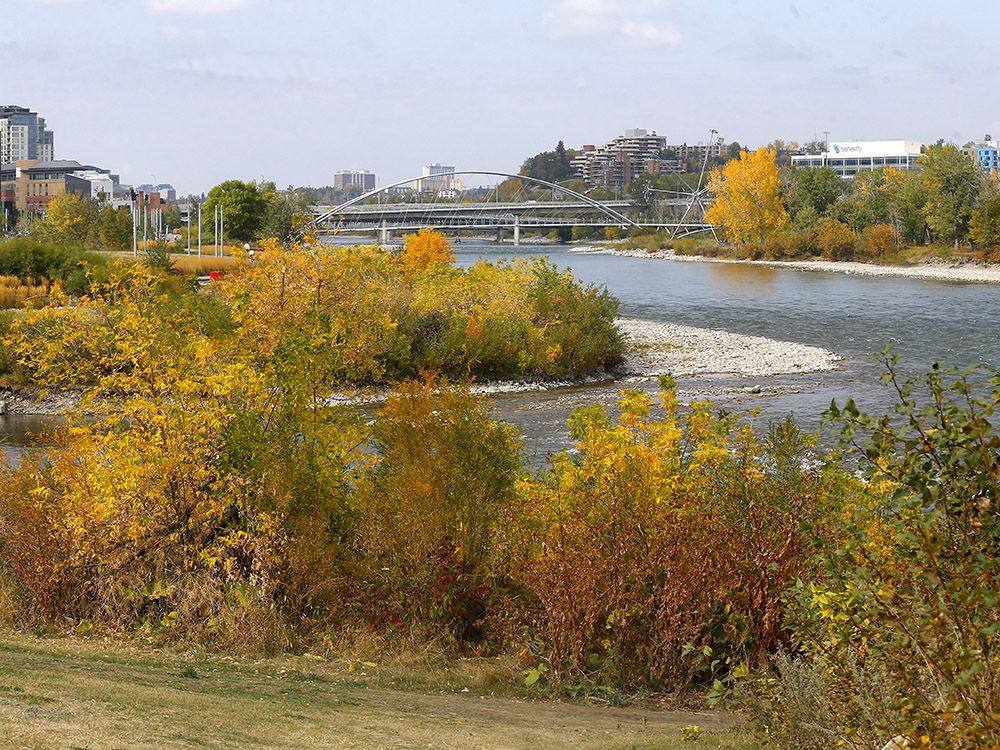 Plans to create an Indigenous gathering place at the confluence of the Bow and Elbow rivers are taking longer than originally planned, much to the frustration of the group involved.

A notice of motion brought to Calgary’s city council in January proposed a land transfer of about two hectares to the Indigenous Gathering Place Society of Calgary. The land is already owned by the City of Calgary and is occupied under an agreement with the Fort Calgary Preservation Society.

The site is envisioned as a place of healing where Indigenous Peoples could meet, connect and share traditional knowledge and teachings.

The original timeline was to bring forward a report on transferring the land by the third quarter of this year.

On Thursday, a council committee heard the land transfer process is taking much longer than expected for a number of reasons, and that the location of a suitable parcel has not yet been finalized. The city is proposing a new deadline of Q3 in 2023.

John Fischer, co-chair of the Indigenous Gathering Place Society of Calgary, said his organization was “caught by surprise” to learn of a year-long delay.

“We were surprised by that, because we had assumed that although there were some frustrations through real estate and other parts of city departments, that we were relatively on track for that report to go forward in Q3 of this year,” said Fischer.

He said the society has not felt as if it’s an equal partner in the discussions, and that may have added to the sense of surprise and frustration felt when they learned of the delay. 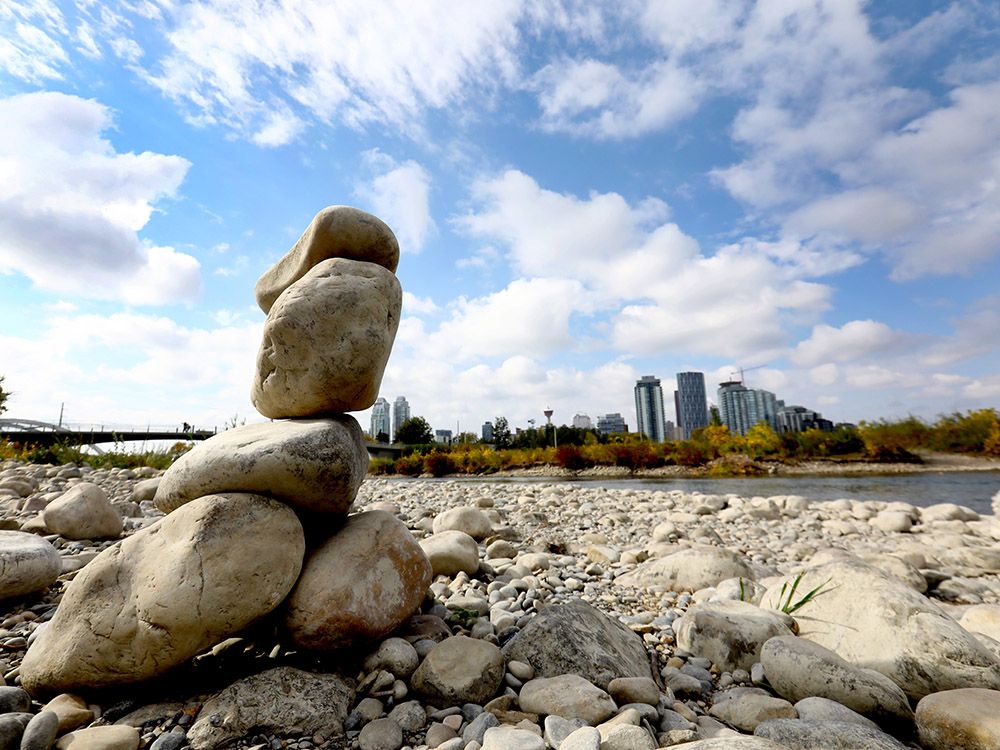 “We’ve been consistently, since last February, asking to have a seat at the table in the discussions that they’re holding around various elements of the land transfer, and to give us an idea of the processes and expected timeline and the milestones for the project,” said Fischer, adding that request was not honoured.

The society has told the city the new timeline is unacceptable, and it would like to see a doubling down on efforts to move the process along more quickly, in part because of the loss of elders.

Mayor Jyoti Gondek said she thinks the city’s attempt to remove all risk from the land transfer is part of what’s slowing things down. She said while that is important work, she also believes communication with the society could be better.

“This is not just a land transaction that we’ve seen in the past,” said the mayor. “This is something that’s very important, and it’s a step that we have to take in tandem with Indigenous partners. So we have to do it very carefully.”

The city has a framework for land transfers to non-profits, but this one is different for many reasons, including the fact that the land has a licence of occupation by the Fort Calgary Preservation Society.

The mayor said the sensitivity of the file also complicated the process.

“I think what’s different this time is our commitment to reconciliation. And the fact that we want to get this right.”

Fisher said the society’s frustrations do not mean they are giving up.

“We’re not throwing up our hands and walking away by any stretch of the imagination,” he said. “We are really invested in moving forward.”

He said his society’s practice is to be very direct and open in communications, and that will continue.

“When the city was talking about extending the timeline, we were listening,” said Fischer. “But we were quick to communicate that if that was the case, we need to know what it really means and how we can move the timeline up.”