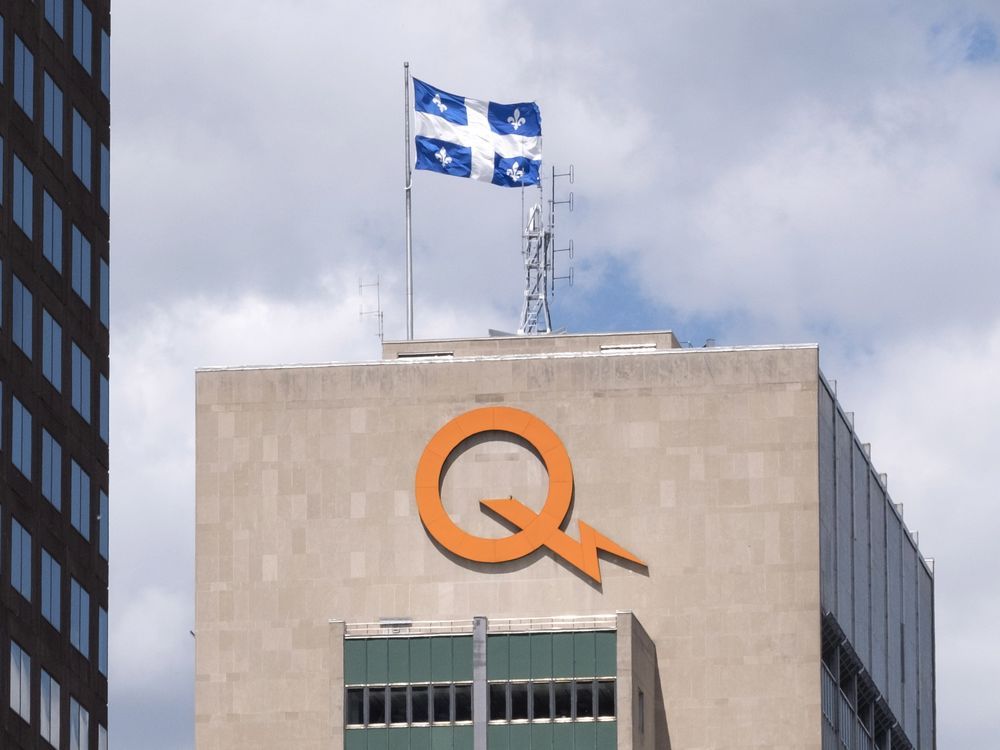 Hydro-Québec’s project to deliver electricity to New York state is unlikely to face the same obstacles as an interconnection line in Maine, according to Serge Abergel, chief operating officer of its American subsidiary Hydro-Quebec Energy Services.

One reason is because New York state does not have a referendum process that could block the project, as Maine did last year, Abergel said in an interview in Montreal, where he gave a presentation Tuesday to the Conference of Montreal. He noted that the New York project has all necessary permits for construction and should be in service in 2025.

But Abergel is not declaring victory yet. “I have worries for all projects,” he said. “I want to be clear: It’s not because there’s a particular threat, but it’s our job to be proactive. We don’t take anything for granted.”

The project, which should generate revenues of $20 billion over 25 years and provide the equivalent of a million homes with power, has strong support from communities that suffer the effects of atmospheric pollution related to fossil fuel energy that New York state wants to replace with clean energy sources, Abergel said.

For example, the thermal plants around New York City create pollution, particularly in Queens and Manhattan, with some sectors getting the nickname “Asthma Alley.”

“It’s the place in the United States with the highest rate of asthma because of local air pollution,” Abergel said in his presentation. “People mobilized and said they had enough of this environmental discrimination.”

The fate of the Maine project is still uncertain. The 336-kilometre project that would cross Quebec and Maine to deliver electricity to Massachusetts was rejected by 59 per cent of Maine citizens who voted in a November referendum. The Maine Supreme Court is expected to rule on a constitutional challenge to the referendum. In the meantime, work has been suspended.

The court also has to rule on another challenge related to a permit for a 1.6-kilometre segment of the line, after a Maine Superior Court judge ruled the permits invalid.

Hydro-Québec expects rulings by the end of July on both cases, and Abergel hopes to win both of them.

“We’ll let the court render its decision, but we’re convinced that a project that obtained its permits with a four-year process deserves to go ahead.”

Hydro-Québec’s Maine partner, New England Clean Energy Connect, has already spent almost US$450 million, about 43 per cent of expected costs, according to documents filed with the court. If the project is abandoned, Hydro-Québec estimates it will have to write off $536 million from its bottom line.

The Massachusetts contract would bring in revenues of $10 billion over 20 years to Hydro-Québec and reduce greenhouse gas emissions by three million metric tons, the equivalent of taking 700,000 cars off the road.

No backup plan has been identified to bring electricity to Massachusetts.