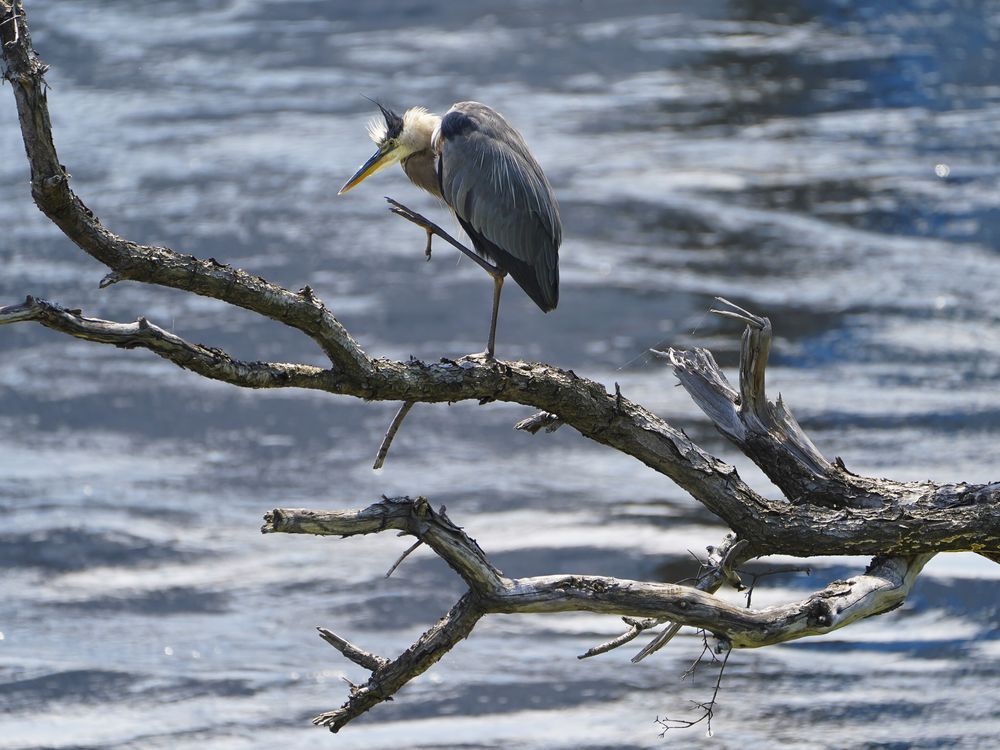 Hydro-Québec is asking boaters to steer clear of its power plants and dams on the St-Maurice River due to “exceptionally high” water levels.

Water levels on the river are expected to remain very high for several more weeks, Hydro-Québec said. The St-Maurice originates in the Haute-Mauricie region and flows into the St. Lawrence River, more than 500 kilometres downstream.

Effects of the spring flooding are still being felt, Hydro-Québec said. Sustained rainfall over the past few weeks has significantly slowed the decline in river flows, forcing the utility to open several of its spillway gates.

This operation could put the safety of boaters venturing nearby at risk. The power of currents created by the open spillway gates can quickly drag boats into very dangerous areas.

Despite the presence of booms, water flows on the St-Maurice remain powerful, Hydro-Québec added. Weather and water conditions permitting, booms at the Rocher-de-Grand-Mère and La Gabelle power plants should be installed in the coming weeks.

Hydro-Québec specialists estimate that the flow of the St-Maurice River could return to normal only toward the end of July.