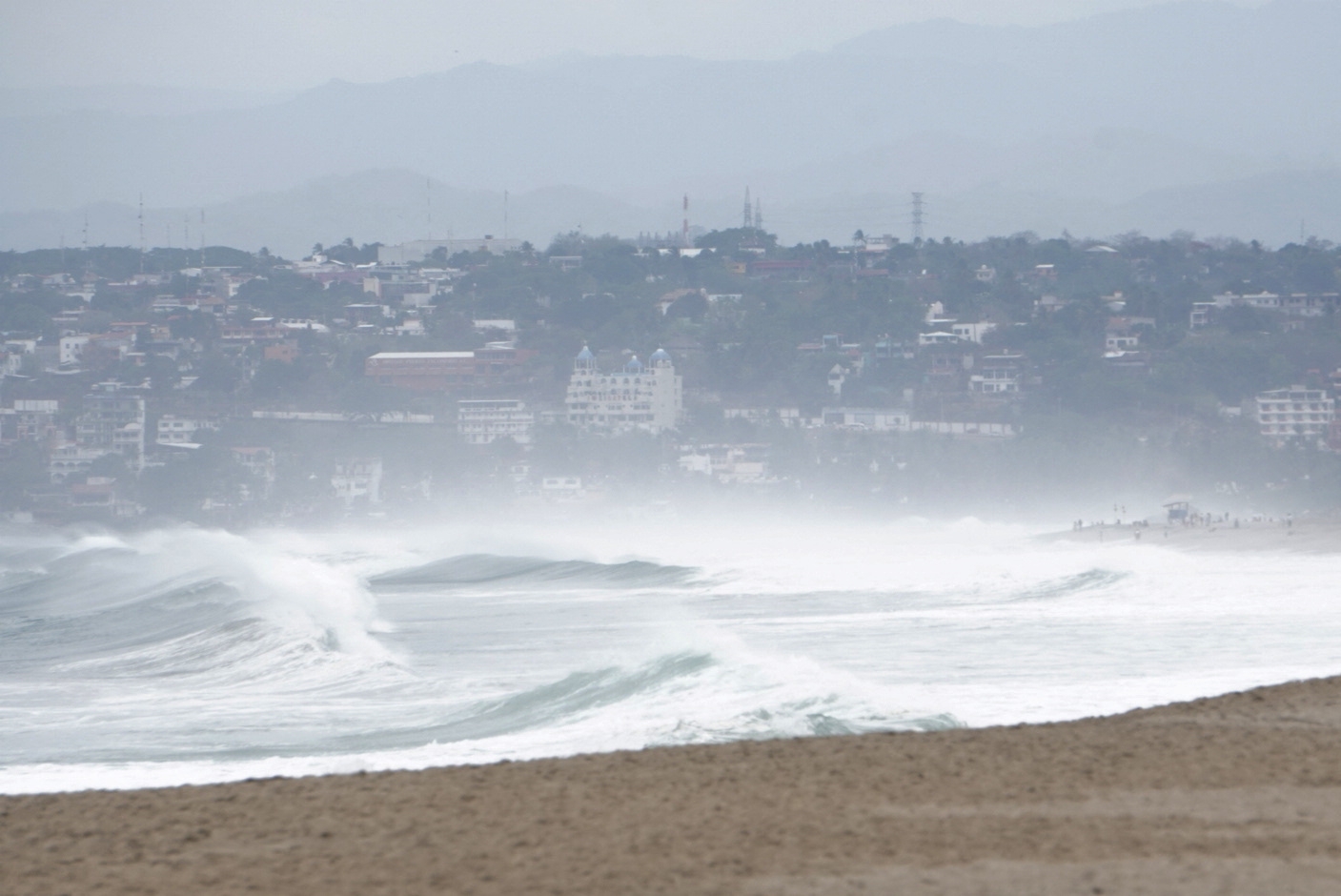 A Category 2 storm and the first hurricane to form in the eastern Pacific this year, Agatha made landfall just west of the tourist beach town of Puerto Angel in the state of Oaxaca, the U.S. National Hurricane Center (NHC) said.

The storm was blowing maximum sustained winds of 105 mph (169 km/h) when it made landfall, according to the NHC.

On Monday, Mexico’s National Guard said it deployed units in the coastal states of Guerrero, Oaxaca and Chiapas to bolster security and assist communities affected by the storm.

In Oaxaca, the storms left two highways impassable and knocked out telephone lines, forcing local authorities to communicate by radio, they said.

Families began arriving at a shelter in San Pedro Pochutla, around 30 minutes from Puerto Angel, by late afternoon, authorities said.

A hurricane warning was in effect along around 215 miles (350 km) of coastline from the port of Salina Cruz to Lagunas de Chacahua, the Miami, Florida-based NHC said.

Pemex said in a statement that its sites in Oaxaca were on alert and that the company had set up two medical units at shelters in Salina Cruz to provide medical care to the community if needed.

Before the storm made landfall, local officials said they had set up 200 shelters in Oaxaca with capacity to shelter 26,000 people.

Agatha is expected to dump 10 to 16 inches (25-41 cm) of rain on Oaxaca, and up to 20 inches in some areas, the NHC said, noting this could spark lethal flash flooding and mudslides.

Heavy rains are also expected to douse the state of Chiapas, as well as Veracruz, Tabasco and eastern parts of Guerrero.

The NHC said Agatha is the strongest hurricane to make landfall in May along Mexico’s Pacific coast since records began in 1949.

The storm is expected to dissipate over southeastern Mexico by late Tuesday, the NHC said.