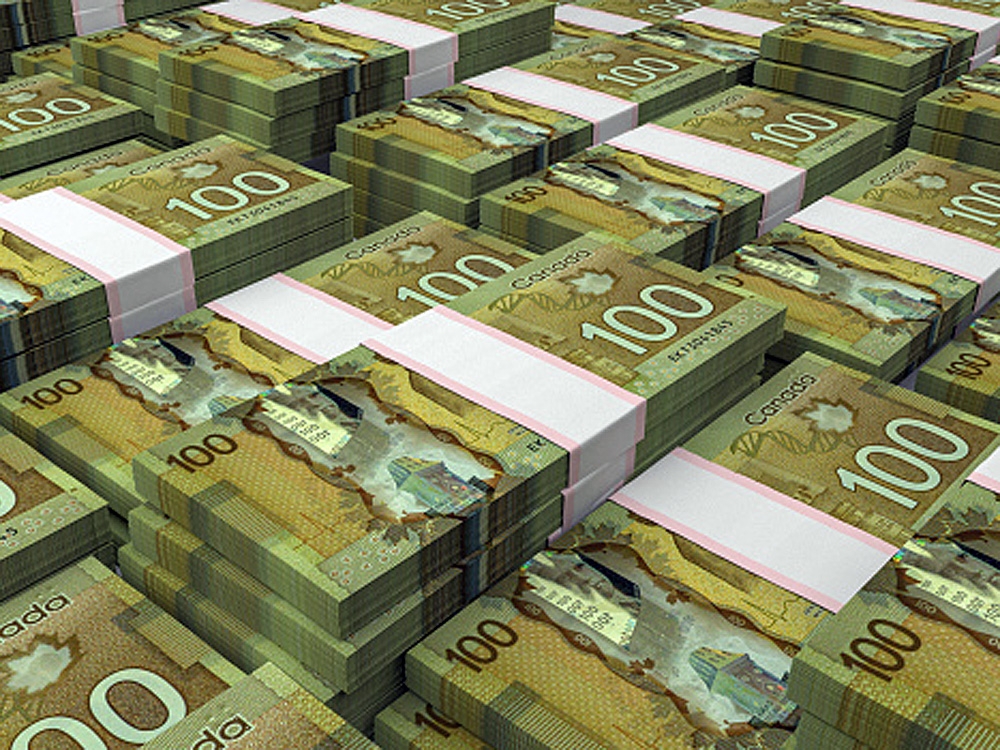 OTTAWA — The underlying pressures driving inflation in Canada are likely to peak in the fourth quarter of this year, economists told Reuters, though most see signs fast rising prices are becoming entrenched and warn a recession may be needed to avoid a spiral.

Canada’s inflation data for August will be released on Tuesday, with analysts forecasting the headline rate will edge down to 7.3%, from 7.6% in July and a four-decade high of 8.1% in June.

But all eyes will be on the three core measures of inflation – CPI Common, CPI Median and CPI Trim – which taken together are seen as a better indicator of underlying price pressures. The average of the three hit a record high of 5.3% in July.

Six of eight economists surveyed by Reuters see core inflation peaking in the fourth quarter as underlying domestic and global pressures start to ease, though the path back to the 2% target will not be brisk.

“However, we believe that it will be sticky, and will descend only slowly through 2023,” he added.

The broadening of price increases, increased wage settlements, as well as rising consumer and business inflation expectations are signs that inflation is becoming more entrenched in the economy, economists told Reuters. Six of eight said they see signs of entrenchment.

That is an outcome that the Bank of Canada has hoped to avoid, saying it would require more aggressive interest rate hikes to bring inflation back under control.

The central bank has already raised interest rates by 300 basis points in just six months to 3.25% – a 14-year high and the loftiest policy rate among central banks overseeing the 10 most traded currencies.

Still, economists don’t expect any shift to a wage-price spiral to be permanent, particularly if the economy slows down.

“We think aggressive interest rate hikes will be followed by a recession next year … which would prevent expectations from coming fully unanchored,” said Nathan Janzen, assistant chief economist at Royal Bank of Canada.

Economists at Desjardins Group and Oxford Economics also foresee aggressive rate hikes leading to a recession, though they cast it as a mild downturn.

For its parts, the Bank of Canada says it can slow growth without tanking the economy.

“The bank still sees a path to a soft landing. That’s still our objective. We need to cool the economy to get inflation back to target,” Senior Deputy Governor Carolyn Rogers told reporters earlier this month.

As for headline inflation, the central bank has it returning to 2% in 2024. Most economists agree with that timeframe or think it could happen sooner.

“We think that’ll be a 2024 story,” said Beata Caranci, chief economist at TD Securities. “But there should be compelling evidence that the data is trending in that direction within the second half of 2023.”