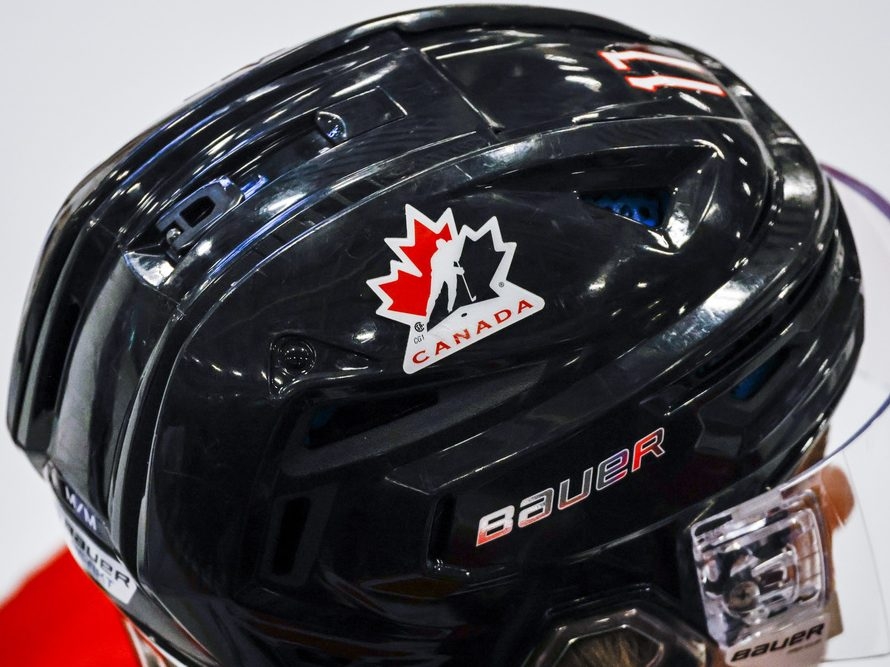 CALGARY — Hockey Canada says it has become a full signatory to Abuse-Free Sport, the new independent program to prevent and address maltreatment in sport in Canada.

Effective immediately, all complaints of abuse, discrimination and harassment at the national level will go directly to the Office of the Sport Integrity Commissioner.

The announcement comes as Hockey Canada works to recover its reputation after it was revealed in May it had paid an undisclosed settlement to a woman in London, Ont., after she alleged she was sexually assaulted by eight men, including members of the 2018 men’s world junior team.

Media and government investigations found that Hockey Canada had established three funds to pay for, among other things, sexual assault settlements.

Hockey Canada says that for alleged incidents involving other levels of Hockey Canada-sanctioned programming, an additional confidential reporting mechanism overseen by an independent third party has been established.