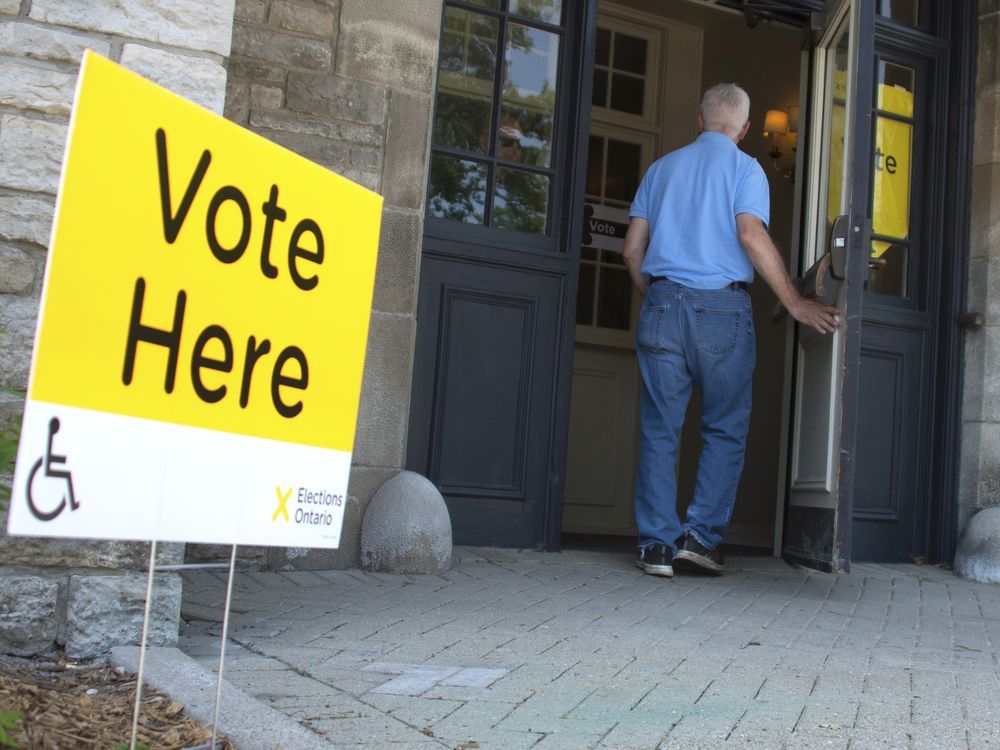 The planned mega-hospital and improving health care in the region appears to be the biggest issue of the provincial election campaign in Windsor West, according to the candidates.

But the merits of the new hospital and its proposed location remain a point of contention among the contenders.

The Green Party’s Krysta Glovasky-Ridsdale is concerned that building it at the planned County Road 42 site will cut off access to thousands of people in her riding and the rest of Windsor. Along with the hospital’s location, she questions its necessity in the first place.

“You tell me that it’s going to attract staff when the building itself is not what attracts staff. And you tell me it will bring new services to the community when that is not how services are determined.”

The Star reached out to the Windsor West candidates representing Ontario’s four main parties to ask what they believe is the biggest issue for their riding going into the June 2 election.

Liberal Linda McCurdy said the region needs a new hospital, but not at the expense of those living in Windsor’s urban core or the west end. When the mega-hospital goes up on County Road 42, she said a 24-hour emergency care centre must remain in the core.

The Progressive Conservative party’s promise to keep an urgent-care centre downtown is not good enough, she said, because those facilities have limited services and hours.

“Your kid is sick at two o’clock in the morning, you can’t go to an urgent-care centre. So if you happen to live on the west side of Windsor, it’s going to take you half an hour in a car, $30 in a cab. There are no buses that time of night.

“An ambulance is going to cost you $45 unless you have ODSP (Ontario Disability Support Program) or OW (Ontario Works).”

PC candidate John Leontowicz touted his party’s recent promise of $10 million for the planning and design stage of the new hospital.

“Without a doubt the No.1 thing is health care,” said Leontowicz, who recently finished a 10-year tenure on the Windsor Regional Hospital board of directors. “The people of Windsor West want that hospital built.

“They want a state-of-the-art hospital built. They understand that the Met campus and the Ouellette campus are 100 years old. They want health care starting with building that hospital.

“That has been No.1. It’s overdue. We need it. It will provide better health care for everybody. Not just Windsor West, but everybody in Windsor-Essex.”

The NDP’s Lisa Gretzky, who is running for re-election in Windsor West, also called health care one of the biggest issues in her riding.

“As the member of provincial Parliament for Windsor West for the last eight years, I’ve heard from many of my constituents who are concerned with affordability and health care,” she said.

“The rising costs of housing prices, rent, groceries, hydro, gas and auto insurance — many in Windsor West are struggling to make ends meet.

“We need to elect a government that will work for Ontarians to bring down the costs of living — who will make the necessary investments in our communities and to help those struggling get ahead.

“We will also ensure that residents get access to the health care they need now and into the future.”