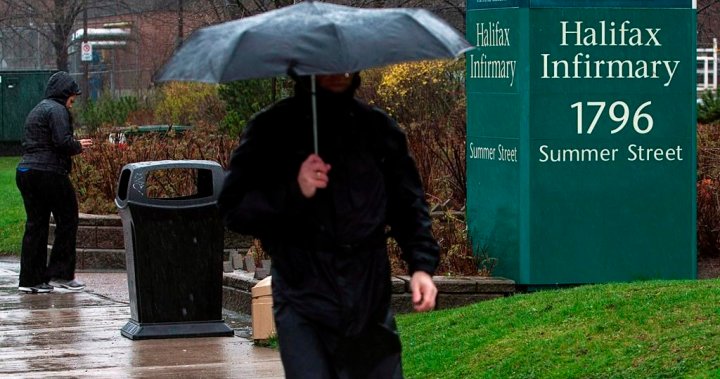 One of Atlantic Canada’s largest infrastructure projects is now on hold after the hospital project’s lone bidder failed to submit its final proposal by today’s Nova Scotia government deadline.

Colton LeBlanc, the minister responsible for the massive redevelopment of the Halifax Infirmary, says both the province and Plenary PCL Health decided not to proceed given current economic conditions affecting the construction industry such as inflation and labour shortages.

LeBlanc says the province’s procurement process remains open and the two sides are looking at setting new dates for a submission, although he wouldn’t specify when that might happen.

The hospital project was pegged at $2 billion when it was first announced by the former Liberal government in 2018.

However, in June the province said the cost was likely significantly higher because of inflation, although officials have refused to give a new estimate.

Coinciding with that admission was the withdrawal from the bidding process of construction company EllisDon because of “unprecedented cost escalation.”

This report by The Canadian Press was first published Oct. 27, 2022.