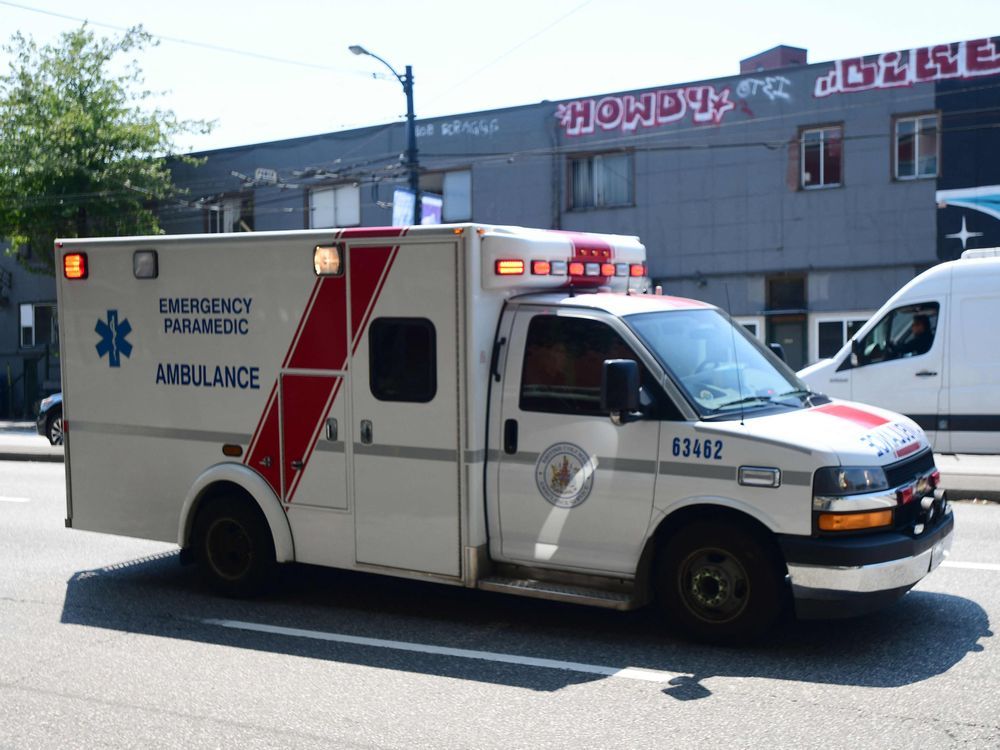 Concern about another heat dome is high among British Columbians with half worried they won’t get through to 911 when it happens again, according to a new poll.

The Leger poll, conducted for Postmedia, found 52 per cent of respondents are not confident emergency crews would respond in time if they had a heat-related health emergency.

“The government is saying we got it under control, but the public’s not buying it. They’re concerned. That’s kind of scary,” he said.

The poll also suggests two-thirds of B.C. residents (65 per cent) experienced negative effects from last year’s heat dome, when temperatures soared above 40 C in many parts of the province starting on June 25, 2021.

Three-quarters of those surveyed reported suffering at least one heat-related ailment, according to the poll. For example, more than half (54 per cent) had trouble sleeping. Thirty-seven per cent reported excessive sweating, and 36 per cent felt fatigued. Other major concerns included dehydration, headache, loss of appetite, extreme thirst, dizziness, and sun burn.

Younger B.C. residents aged 18 to 34, those who have lower household income (under $40,000), and women are the most concerned about another heat dome, the poll suggests.

He also said many younger people may be more worried about the climate crisis as well.

“There may be concern overall for the planet. Perhaps it’s not, ‘oh, I’m going to die in a heat wave’ but may be more thinking, ‘wow, this is indicative of the times we live in,” he said.

“Income limits your ability to prepare and that becomes a real income disparity issue,” said Mossop. “This is starting to spark a discussion about changing building codes.”

Only 28 per cent said they plan to check on vulnerable neighbours, while 27 per cent plan to go to another location to seek refuge.

The pollsters say households with higher incomes are more likely than lower income households to have air conditioning or a heat pump.