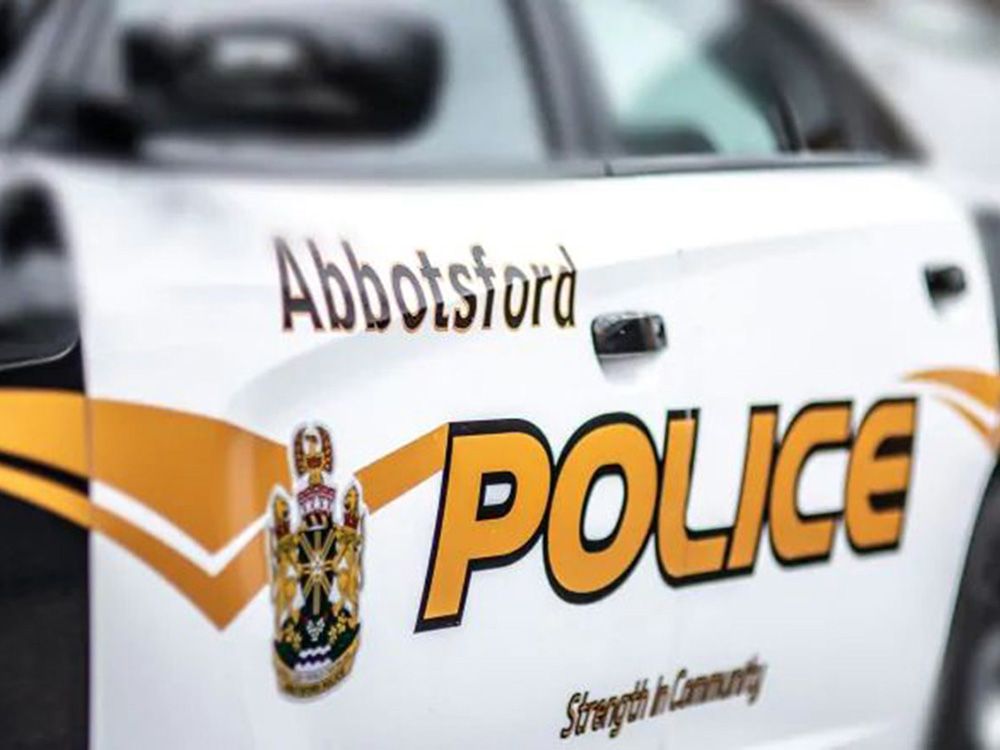 Law enforcement say one driver is lifeless and two of his loved ones members had been despatched to clinic soon after a two-car crash in Abbotsford Thursday evening.

Abbotsford law enforcement say the 51-yr-aged driver of the other automobile is in custody as section of an impaired driving investigation.

Officers responded to a crash at the intersection of Wells Line Highway and McDermott Street at 6:25 p.m.

Law enforcement say the driver of the motor vehicle occupied by a relatives of 3 died at the scene and the two passengers ended up despatched to hospital with non-everyday living-threatening injuries.

They say the man or woman in the other automobile stayed at the scene and was transported to medical center, wherever he remained in police custody.

Law enforcement say investigators are in the early stages of their investigation and looking for witnesses and dashcam footage.

Far more news, less adverts: Our in-depth journalism is attainable thanks to the support of our subscribers. For just $3.50 per 7 days, you can get limitless, advert-lite access to The Vancouver Sunlight, The Province, Countrywide Put up and 13 other Canadian news web sites. Help us by subscribing now: The Vancouver Solar | The Province.