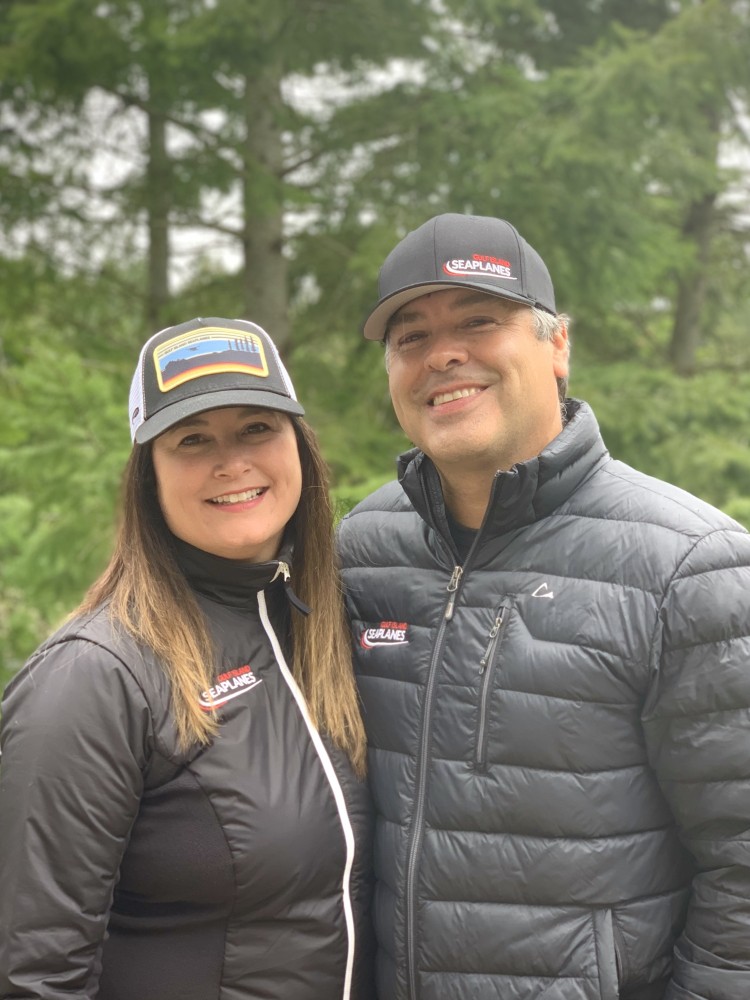 Gulf Island Seaplanes has increased its flights out of Vancouver Harbour Flight Centre (VHFC) to three times per day to Gabriola Island, and once daily to Hornby Island – the only non-stop flights to those islands from downtown Vancouver.

The Vancouver Island-based airline launched flights to that downtown Vancouver hub on May 13, but only flew sporadically during its first month and a half.

In addition to those flights, the airline is also marketing sightseeing tours where planes depart the VHFC, fly around the region and return to the VHFC.

One-way trips to Gabriola Island are $158, while the sight-seeing tours start at about $150, said Alison Evans, who owns the airline with husband Sean Evans.

“We are also launching a scenic tour that has an Indigenous twist to it, and will be more focused on storytelling, and knowledge-sharing from the elders and history of the area,” said Alison Evans, who is Indigenous.

When those flights are offered, she said, passengers will be able to listen to recordings of these stories on head-sets.

The Evanses launched their company in late 2013, with a leased de Haviland Beaver plane that could hold five passengers. A few years later they bought that plane. In 2017, they started leasing a second plane on a part-time basis – a Cessna Caravan plane that seats nine passengers. They then started leasing a second de Haviland Beaver plane last year.

“We were profitable before COVID-19, doing our small runs, and now we’re starting up something new, and the costs are high,” Sean Evans told BIV.

Leasing space at VHFC can be tens of thousands of dollars per month. The airline pays VHFC a lease rate plus a set amount for each passenger flown. Other airlines that operate out of VHFC include Harbour Air and Seair Seaplanes.

The Evanses set a goal to operate out of the VHFC location many years ago, and started actively planning for that launch in the past 18 months.

Many of the passengers on the airline’s Gabriola Island-to-downtown Vancouver run are island residents, but the Evanses said that the population of the island sprouts during the summer with many residents welcoming friends and family.

Tourists to the island are able to take taxis from the seaplane dock to their short-term rental accommodation or to see friends. The island also has a bus that runs hourly, Sean Evans said.

Some construction companies have also used the airline to fly workers to the island, said Alison Evans.