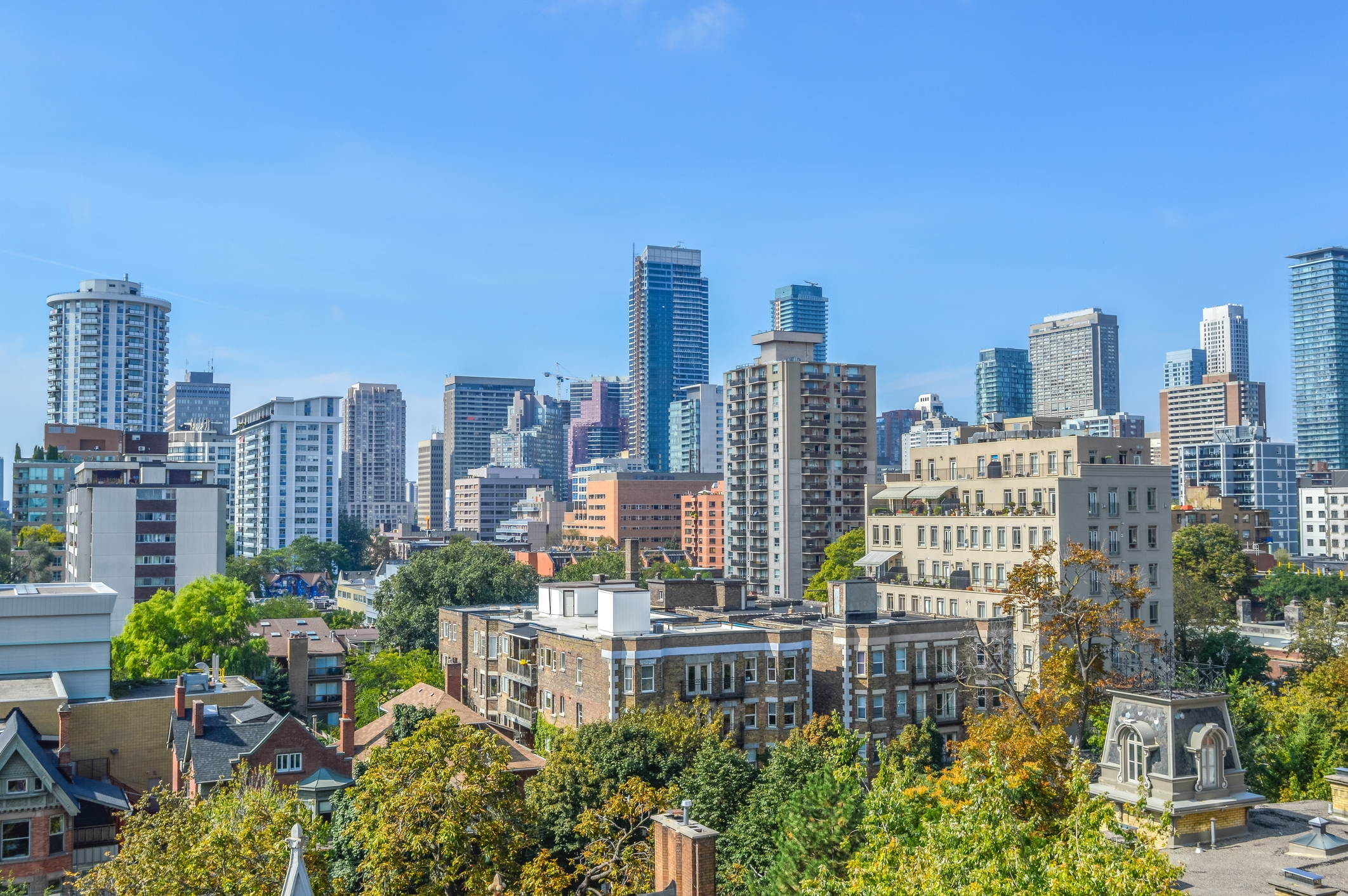 The market reported 4,177 condo apartment sales during the third quarter of the year, July to September, compared to 7,795 during the same period in 2021, a 46% drop.

“The ownership side of the market has been slower, as some first-time buyers have been sidelined by higher borrowing costs and the hit on affordability,” TRREB president Kevin Crigger said in a statement Thursday. “Many of these would-be buyers have shifted to the condo rental market in the short- to medium-term to meet their housing needs.”

The move to renting for potential condo buyers has contributed to higher rents, TRREB reports.

“Immigration into the GTA plus non-permanent migration for school and temporary employment have all picked up markedly,” Crigger said. “Add to this the impact of higher borrowing costs on the ownership market and it becomes clear that the demand for rental housing remains strong for the foreseeable future.”

The Doug Ford government has introduced housing legislation that would, if passed, increase the non-resident speculation tax to 25% from 20% and would also allow most homeowners to turn their houses into up to three units as a right.

Associated Minister of Housing Michael Parsa told the Ontario legislature Thursday that the bill would create more housing to help meet rising supply, although the NDP has questioned whether the additional homes would be affordable.