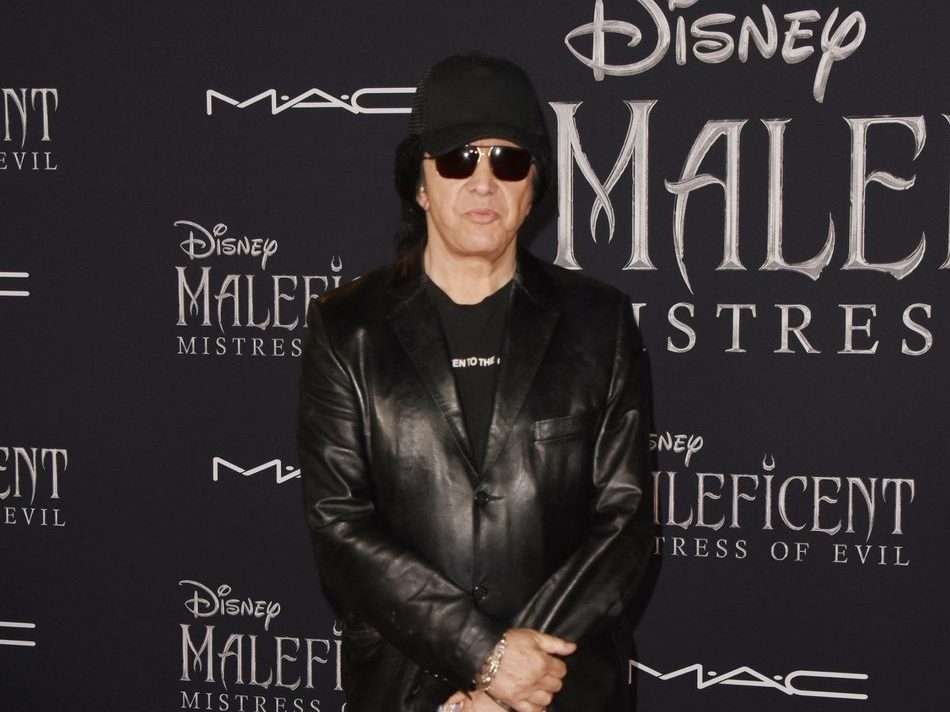 Gene Simmons says KISS are retiring so they don’t disgrace themselves by falling over on stage in their over-the-top costumes.

The straight-talking singer, 72, added it was time for the group to hang up their make-up kits as there is nothing worse for fans than watching their idols grow too old to perform to the fullest on stage.

It comes after the long-running band – also made up of Paul Stanley, 70, Eric Singer, 64, and Tommy Thayer, 61 – said in 2018 that they would stage a massive farewell tour, before hanging up their stage personas.

Simmons told Full Metal Jackie on an episode of rock station KLOS’ ‘Whiplash’: “The reason for stopping touring is because of pride and self-respect and a love and admiration for the fans.

“The last thing you wanna be is to be a world-champion boxer and stay in the ring too long.

“It’s only a matter of time until your legs are not gonna be able to hold you up, and you’re gonna lose.

“We’ve also seen boxers who’ve stayed in the ring too long and bands who continue touring too long. And they forget lyrics and you can see the deep wrinkles in their faces. I mean, it’s just the nature of life as we know it on Earth.

“So we’re doing the right thing. We’re gonna quit while we’re on top, do the best we can, and it’ll be sad, but it’s also gonna be happy.

“On the last show we ever do as a touring band, I’ll be crying like a 12-year-old kid whose foot you’re stepping on.”

KISS are set to celebrate 50 years since their formation next year.

They have gigs scheduled this summer in Europe and Australia, after which they are set to stage shows at North American festivals.

They also plan to reschedule a postponed Las Vegas residency.

He told Entertainment Tonight: “We work hard at it… no drugs, no booze, no smoking. None of that stupid rock and roll stuff.”

“I hike almost every single day with Shannon – we do three to five miles a day, and it’s hard to keep this going.”