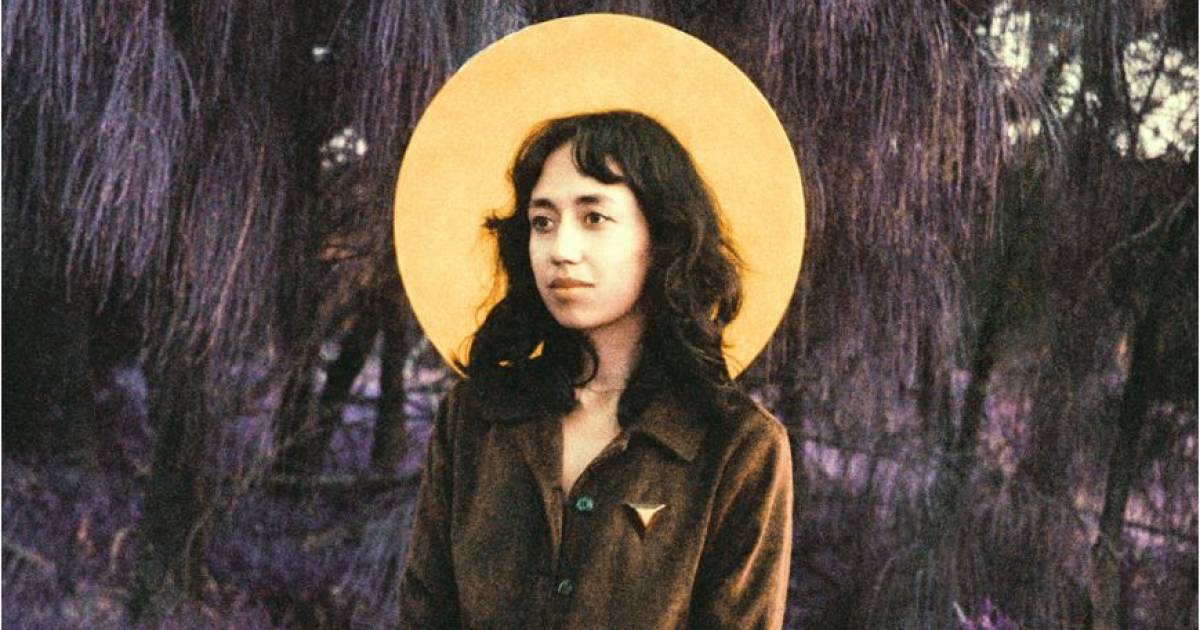 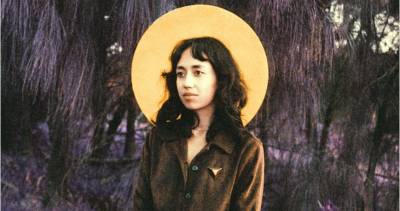 While headliners help move the weekend passes, it’s usually the undercard that separate the great festivals from the spectacular ones. From devastating roots troubadour Alejandro Escovedo to indie stalwarts the New Pornographers to genre-mashing chanteuse Allison Russell, there’s no shortage of established stars at the 2022 edition of the Vancouver Folk Music Festival.

With that in mind, come for the names you love. But make sure to check out these four acts that, if you don’t know them, might just change your world.

The songs suggest Bella White grew up deep in the Appalachian mountains, where she was raised on Iris DeMent, Hazel Dickens, and the Stanley Brothers. But proving that some genres transcend borders, the 20-year-old throwback-country singer was born in Calgary, where she was steeped in bluegrass thanks to a dad who formerly called Virginia home.

The amazing thing about White’s debut full-length, Just Like Leaving, is the way she sounds like someone who longs for a time when Gingham dresses were the height of fashion—and we’re not talking the Lone Justice 1980s.

Need a sign of how the Vancouver Folk Music Festival has evolved over the years? Consider not only the New Pornographers, but also Toronto indie-cool kids Housewife. Formerly known as Moscow Apartment until Vladimir Putin ruined all-things-Russian for everyone, the duo of Brighid Fry and Pascale Padilla mix K-Records indie with lo-fi anti-pop, with the lyrical message being that, as far as we’ve come on issues ranging from LGBTQ rights to the environment, the work is only beginning.

As ethereal as Haley Heynderickx’s voice is, it’s her fingerstyle acoustic playing that truly captivates on the Portland-based musician’s debut full-length, I Need to Start a Garden. Some players are more technically proficient than others, and the 29-year-old wouldn’t be out of place at the same lunch table as John Fahey and Kaki King.
Add in lyrics like “And there’s a centipede naked in your bedroom/Oh and you swear to God the fucker’s out to get you”, and you’ve got one more reason why Portlandia continues to be the coolest city on planet Earth.

As captivating as murder ballads and gothic country might be, the past couple of years have been kind of rough ones. Sometimes you just want someone who sends a message that the world is beautiful, and there’s good reason to turn one’s back on the darkness and look into the light.
Enter Molly Tuttle & Golden Highway, whose latest, Crooked Tree, bursts forth, joyously, with soaring violin, backporch banjo, and scarily accomplished bluegrass guitar. When Tuttle sings “Sunlight wakes my sleeping head and turns the mountain gold” in “Over the Line” it’s hard not to think that, after a rough stretch, all is officially good with the world once again.