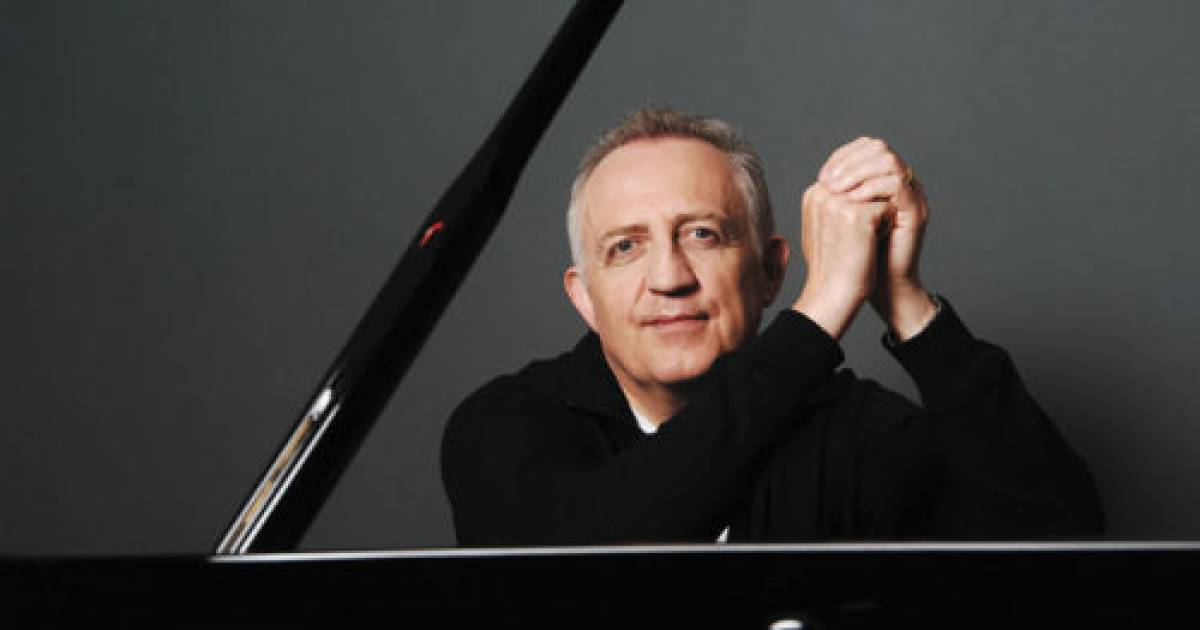 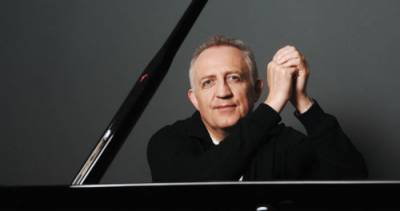 One of the most admired figures on the Vancouver classical music scene has passed away.

Conductor, composer, humanitarian, and arts leader Bramwell Tovey died yesterday in Barrington, Rhode Island, one day after his 69th birthday. He had been diagnosed with a rare form of sarcoma in 2019.

The news was first announced by the Sarasota Orchestra, of which Tovey had been music director since 2021. He was also artistic director of the Rhode Island Philharmonic and principal guest conductor of the Orchestre symphonique de Québec and the BBC Concert Orchestra.

From 2000 to 2018, the British-born Tovey led the Vancouver Symphony Orchestra as its longest serving music director, and was later appointed the orchestra’s Music Director Emeritus.

“The world has lost an incredible musician, Maestro, educator, activist and giant of a human being,” said VSO president and CEO Angela Elster in a news release issued today. “We at the VSO and the VSO School of Music are shattered and heartbroken. Bramwell Tovey’s legacy as Music Director of the VSO changed the landscape of music, arts and culture in British Columbia.”

“For 18 years he was a valued friend and colleague, a driver of change and a unique person of brilliance, humor, generosity, and sincerity. As one of the key founders of the VSO School of Music, Maestro Tovey’s legacy lives on at the Tovey Centre for Music where the next generation of fine young musicians and music lovers are developing outstanding musicianship and artistic integrity.”

“There are no words to describe the legacy that Maestro Tovey has left the city of Vancouver,” added Etienne Bruson, board chair of the VSO. “Our thoughts are with his family, the musicians of the VSO, and all those whose lives have been transformed by his generosity and inspirational leadership.”

The VSO will announce further plans to honour Tovey’s legacy at a future date.

Tovey is survived by his children Ben, Jessica, and Emmeline, his partner Verena De Neovel, his sisters, grandchildren, nieces, and nephew.