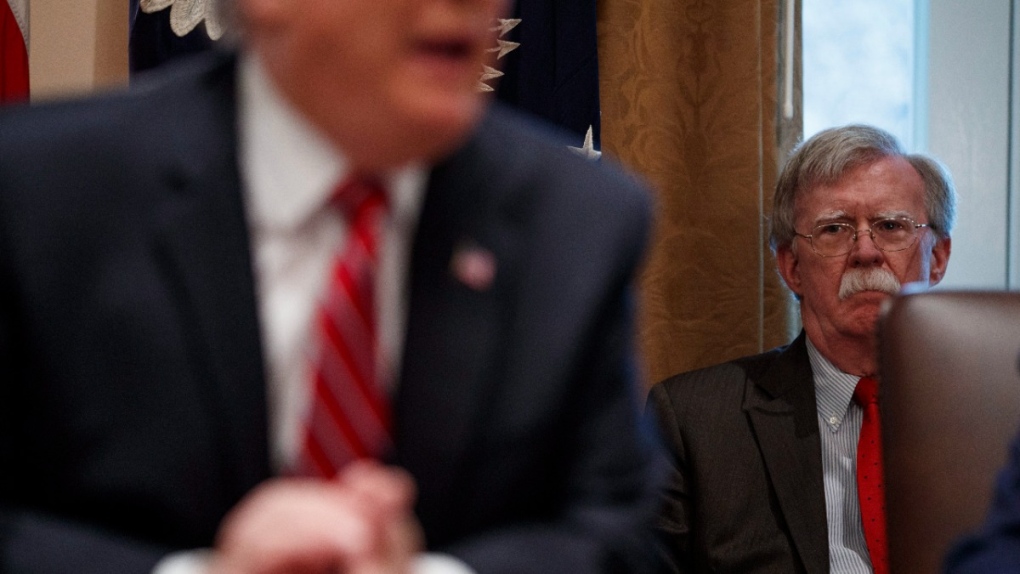 
John Bolton, a former U.S. ambassador to the United Nations and former White House national security adviser, said on Tuesday that he had helped plan attempted coups in foreign countries.


Bolton made the remarks to CNN after the day’s congressional hearing into the Jan 6, 2021, attack on the U.S. Capitol. The panel’s lawmakers on Tuesday accused former U.S. President Donald Trump of inciting the violence in a last-ditch bid to remain in power after losing the 2020 election.


Speaking to CNN anchor Jake Tapper, however, Bolton suggested Trump was not competent enough to pull off a “carefully planned coup d’etat,” later adding: “As somebody who has helped plan coups d’etat – not here but you know (in) other places – it takes a lot of work. And that’s not what he (Trump) did.”


Tapper asked Bolton which attempts he was referring to.


“I’m not going to get into the specifics,” Bolton said, before mentioning Venezuela. “It turned out not to be successful. Not that we had all that much to do with it but I saw what it took for an opposition to try and overturn an illegally elected president and they failed,” he said.


“I feel like there’s other stuff you’re not telling me (beyond Venezuela),” the CNN anchor said, prompting a reply from Bolton: “I’m sure there is.”


Many foreign policy experts have over the years criticized Washington’s history of interventions in other countries, from its role in the 1953 overthrowing of then Iranian nationalist prime minister Mohammad Mosaddegh and the Vietnam war, to its invasions of Iraq and Afghanistan this century.


But it is highly unusual for U.S. officials to openly acknowledge their role in stoking unrest in foreign countries.


Reporting by Kanishka Singh in Washington; editing by Michelle Price and Rosalba O’Brien