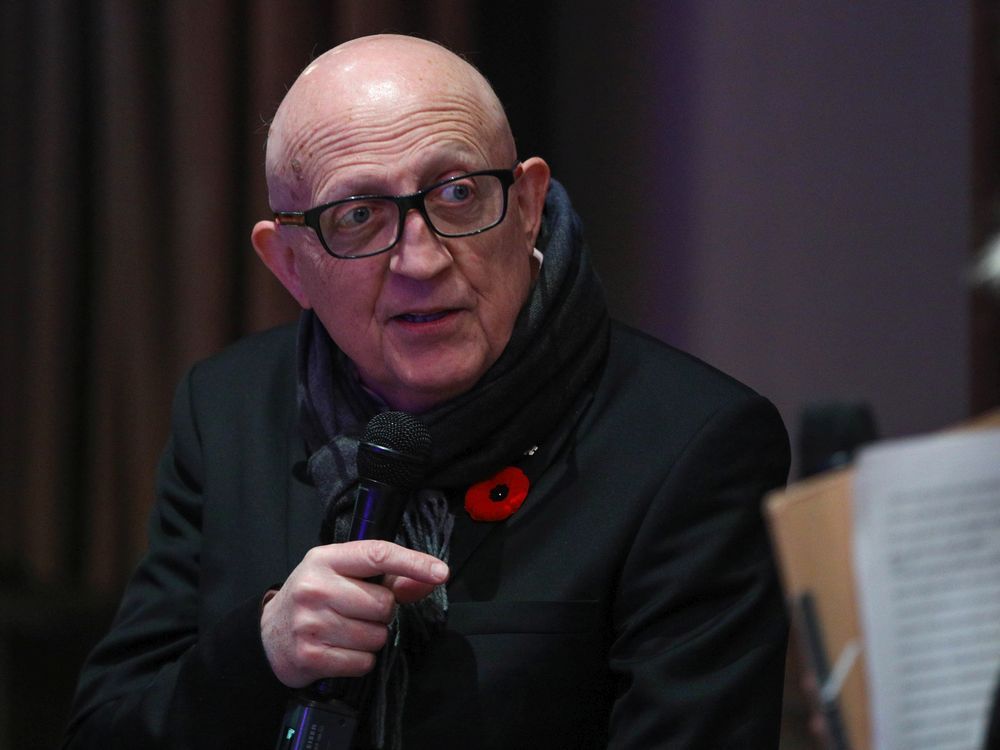 PROVIDENCE, R.I. — Bramwell Tovey, a Grammy and Juno Award-winning composer and conductor who was artistic director of Calgary Opera for a year and a half, has died.

Tovey died Tuesday at his Barrington, R.I., home surrounded by his family, one day after his 69th birthday, the Rhode Island Philharmonic Orchestra said in a statement Wednesday. He was principal conductor and artistic director of that orchestra at the time of his death.

Tovey led Calgary Opera from January 2019 to October 2020 when he stepped down due to ailing health. He had been diagnosed with cancer in May 2019.

“We are heartbroken for his family and friends. This is a huge loss to the world of music. Bramwell was so beloved by everyone in the Calgary Opera community”, said Calgary Opera CEO Heather Kitchen. “Bramwell was the creator of our Opera Labs series of new opera workshops in 2020, which has been enjoyed by many artists and audiences. We will remember fondly his innovative spirit and sparkling personality.”

Tovey was also head of the Vancouver Symphony Orchestra for nearly two decades, winning Juno and Grammy awards, and founding its school of music, which now bears his name. He began his conducting career as music director at the Winnipeg Symphony, where he started a groundbreaking New Music Festival.

— With files from The Associated Press and Vancouver Sun