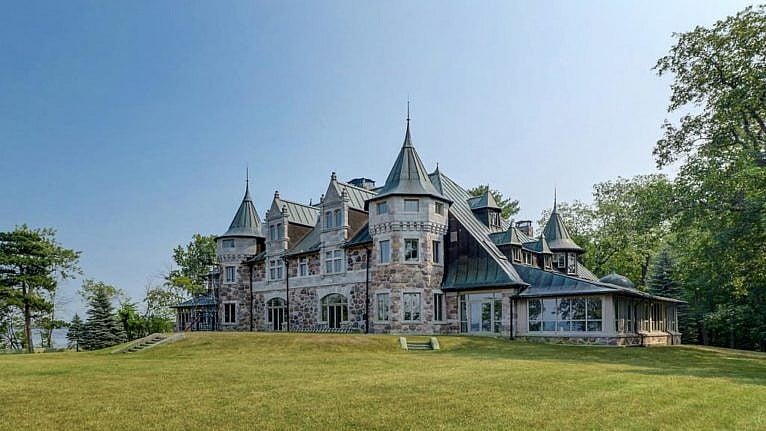 There aren’t many 19th-century castles in Canada. But every once in a while, one of them hits the market. Tucked away in the western tip of the Island of Montreal, an eight-bed, seven-bath castle has just been listed for $19 million.

Built in 1899, the castle—dubbed Bois-de-la-Roche—was designed by renowned architect Edward Maxwell as a country house for Senator Louis-Joseph Forget. Maxwell used the abundant turrets and stone facades of castles in the French Loire region as the inspiration for Bois-de-la-Roche.

RELATED: For $31 million you can buy this iconic, Renaissance-inspired estate in the heart of Montreal

There are 37 rooms in the 18,000-square-foot castle, which sits on a 19-acre property in the affluent village of Senneville, a roughly 40-minute drive from downtown Montreal. Listed by Louise Jackson, Diane Stelmashuk and Susanne Stelmashuk Chernin of the Power Sisters, the residence is accessible through a private, wooded driveway. In the mid-’90s, the current owners meticulously restored the castle’s interior to preserve its historical character. They also added in-floor heating, expanded the kitchen and installed an elevator. 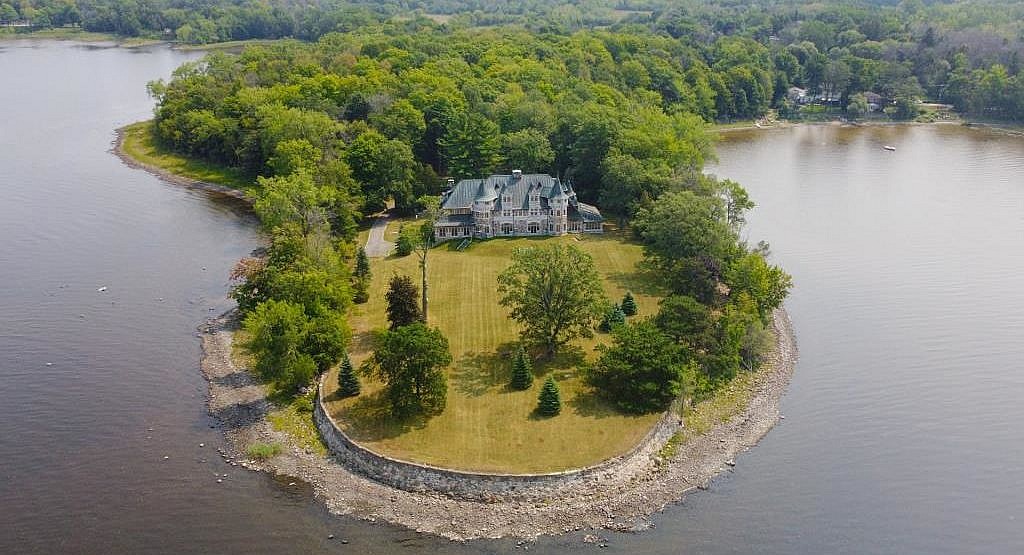 The main entrance hall contains a massive fireplace—one of 12 fireplaces in the residence—and an oak staircase leading upstairs, leading to the 450-square-foot main bedroom (with a fireplace and a view of the water). 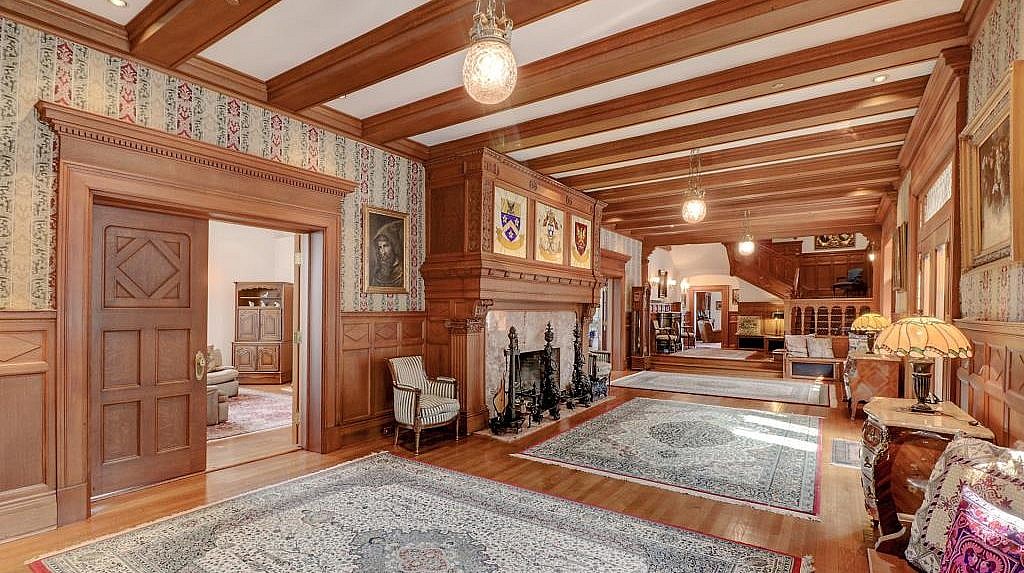 This solarium boasts wall-to-wall windows and heated ceramic floors, which can also be found in the kitchen. 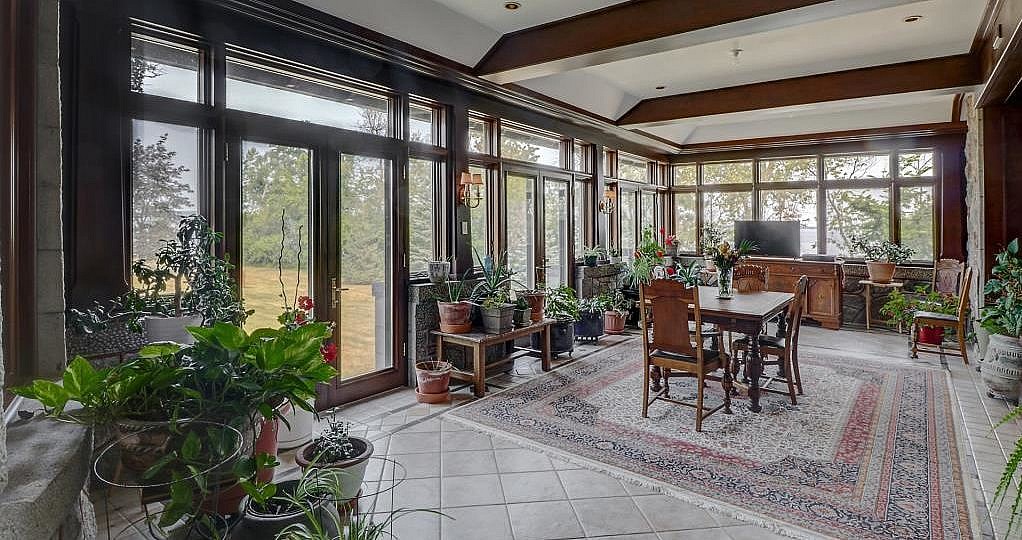 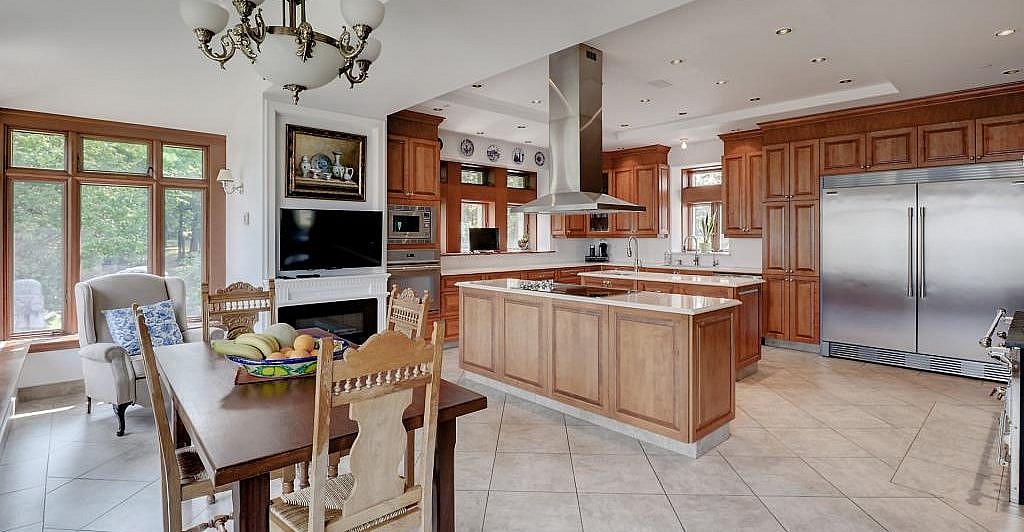 The four-piece ensuite bathroom has heated marble floors and mahogany cupboards. It also has a jacuzzi bathtub and a stained-glass skylight. 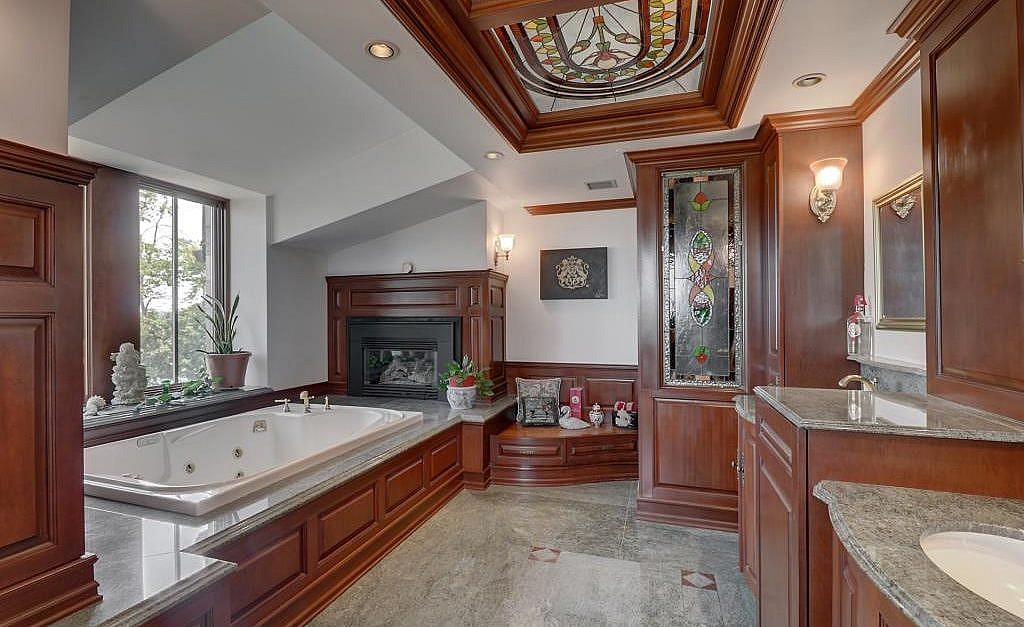 And, like in any good castle, there’s a heated indoor pool. 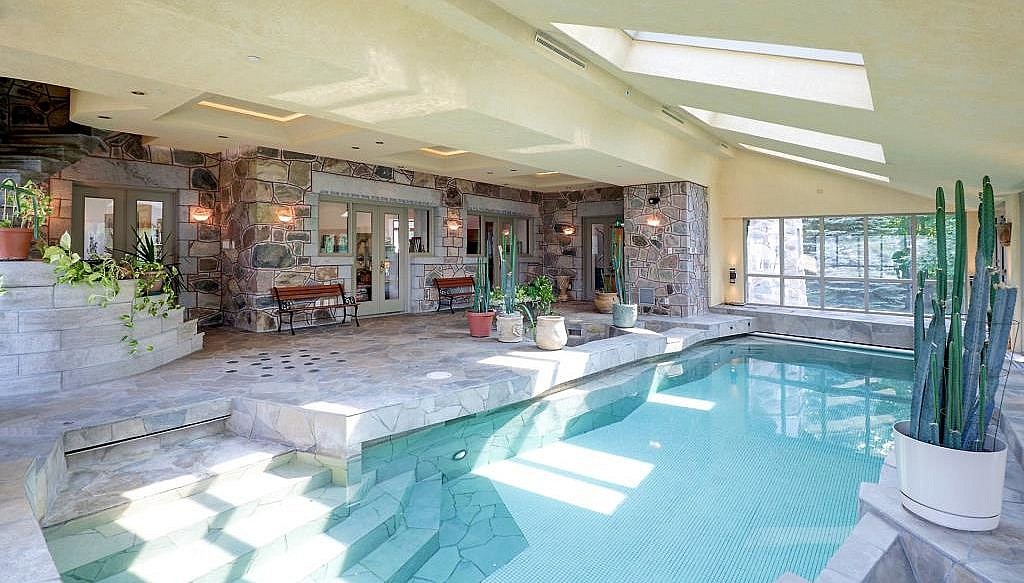 READ: For $1.8 million you can buy this gorgeous floating home in Vancouver 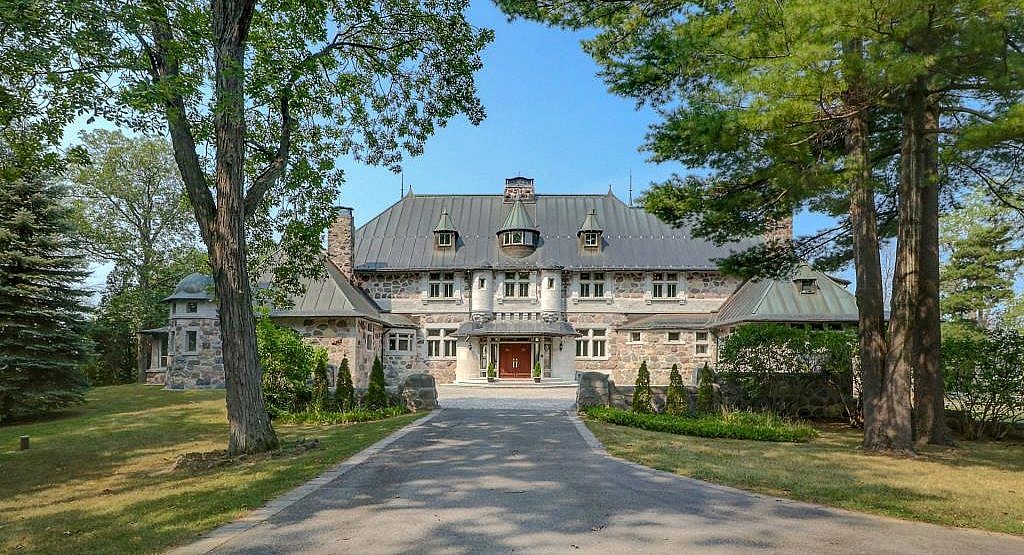