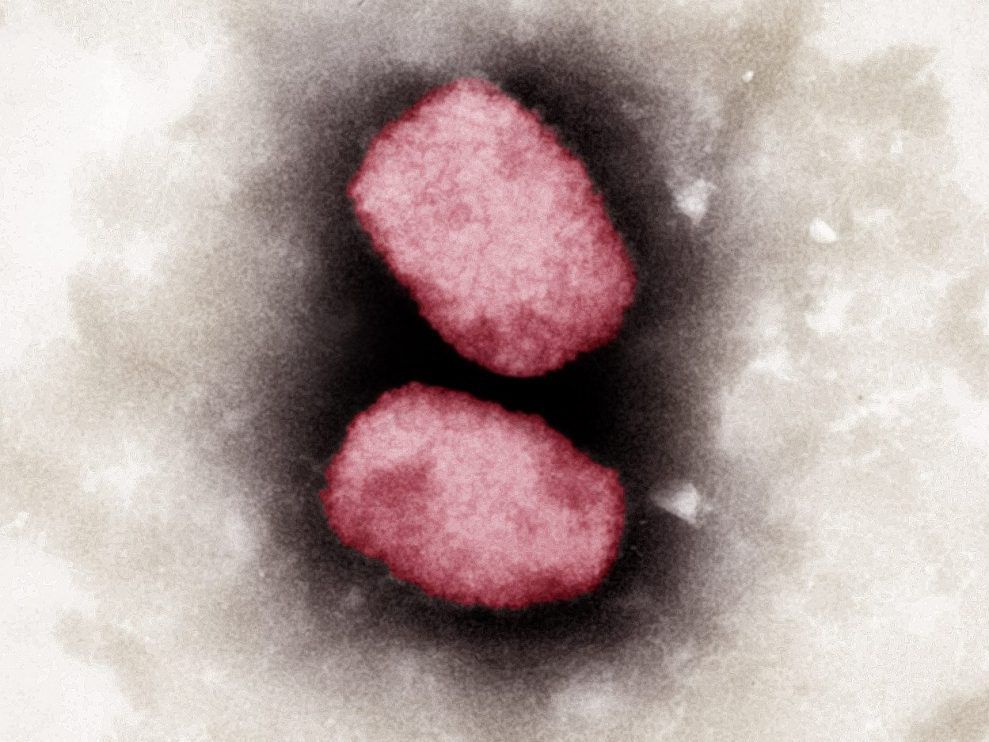 Saskatchewan’s government declined to say which community the patient lives in, saying disclosing personal information could identify them.

The provincial Ministry of Health says they are still tracing who the patient may have had contact with but believe they were infected outside the province and that risk to other residents is low.

“The risk in Saskatchewan and Canada remains low, but residents are encouraged to be aware of the symptoms and contact a health care provider if they suspect they may be infected,” Deputy Chief Medical Health Officer Dr. Julie Kryzanowski said in a prepared statement.

Government declined to disclose the patient’s location, gender or age, saying this may identify them.

The case is one of hundreds reported to the Public Health Agency of Canada (PHAC) since the first Canadian infection was reported in Montreal on May 19.

More than half the 477 cases reported on PHAC’s website since then have been in Quebec. Other patients have been identified in Ontario, British Columbia, Alberta and now Saskatchewan.

Monkeypox belongs to the same family of viruses as the pathogen that causes smallpox. PHAC says most infections are mild and that most patients recover on their own after a few weeks. In some cases, though, the disease can be serious or fatal. Symptoms include swollen lymph nodes, fever, chills, muscle pain and a rash.

The virus does not spread easily from person-to-person, Saskatchewan’s Ministry of Health says. It is often transmitted by prolonged face-to-face contact, touching bodily fluids of someone who is infected with the virus or sharing household items like bedsheets or clothes.

Saskatchewan’s government urges people who believe they may have been exposed to monkeypox to call Healthline 811 immediately.

A fact-sheet distributed to health care providers says that people who have been exposed should monitor for symptoms for at least 21 days and to self-isolate immediately if they develop symptoms.

There is a vaccine to monkeypox that Saskatchewan’s government currently offers to high-risk contacts up to 14 days after an exposure. It is only offered to people aged 18 and older.