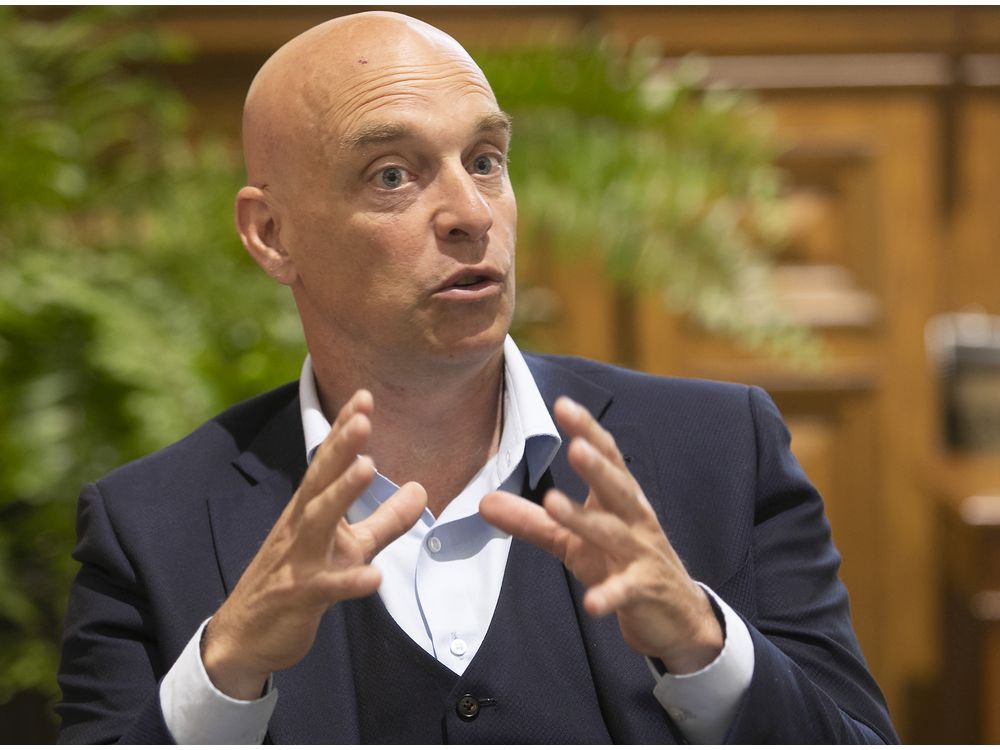 As Fire Prevention Week was launched on Sunday, the Quebec Ministry of Public Security highlighted the importance of taking the right steps to protect yourself, with half of residential fires caused by human error.

In all, the province sees “13 homes damaged every day” by fire, the ministry notes, for an annual total of 400 injured and 29,000 people forced out of their homes.

The spokesperson for the week, host Chantale Lacroix, experienced a fire in her house last year.

“Did you know that you have less than three minutes to evacuate your burning residence?” she says in a press release. “If we include the time that the smoke alarm starts ringing and wakes you up, you have very little time left to get out. Believe me, it pays to have a fire escape plan that everyone knows about, and to check your smoke alarms twice a year.”

Other precautions include keeping an eye on heating objects when they are turned on, avoiding “permanent use of an extension cord to plug in space heaters,” using “CSA/ULC approved electrical appliances” and keeping emergency exits unobstructed at all times, adds the ministry.

More and more fires are caused by devices that have lithium-ion batteries, such as cellphones, computers and even scooters and electric bicycles, the city of Montreal says, stressing the importance of verifying that batteries in such devices are not damaged, to use chargers that meet Canadian safety standards and to protect the batteries from heat.

“We know that 85 per cent of fires on the island of Montreal are linked to distraction or human negligence,” said Alain Vaillancourt, head of public security on the executive committee, in a press release. “Certain daily actions can prevent major material losses, serious injuries and even deaths. We can all make a difference to raise awareness and inform the population of behaviours to avoid.”

During Fire Prevention Week, which will be held until next Saturday, several fire departments will organize open houses so that the population can visit the fire stations and learn more about both the job and prevention. The Montreal Fire Department will also offer emergency situation simulations. Information stands will also be set up in several districts.