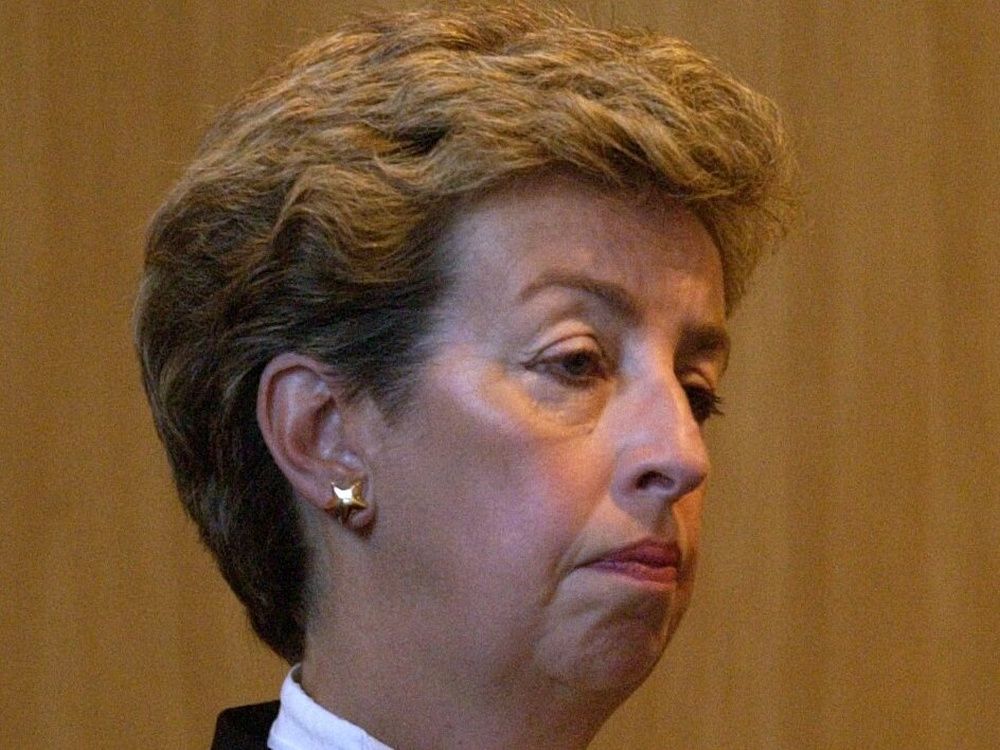 A B.C. Court of Appeal division has tiptoed back the embarrassing 18-month minimum jail term it recommended five years ago for fentanyl trafficking to combat the nascent opioid crisis.

The impugned 2017 ruling failed to stem the burgeoning deaths from toxic drugs and has wrought injustice — imprisoning homeless women, an ailing 50-plus man requiring weekly dialysis, a 19-year-old without a record supported by his family …

A handful of groups intervened in the recent appeal hoping the province’s top court would end its Dickensian approach: The Vancouver Area Network of Drug Users, the Canadian Drug Policy Coalition, the Independent Criminal Defence Advocacy Society, the We Wai Kai First Nation and the West Coast Legal Education and Action Fund.

The latest case forced the panel to revisit the sentencing range and wrestle with the evidence that the majority of the most marginalized individuals who struggle with substance-use disorders survive by “middling” (buying and selling small quantities of drugs), using any tiny profit to feed their own needs.

And police prey on them.

While chiding the judge for reasoning errors, the panel appeared to agree the minimums weren’t working, sugar-coating its rejection of imprisonment and unanimous decision that probation was appropriate.

“In my view, the (Crown) appeal from sentence must be allowed,” wrote Justice Joyce Dewitt-Van Oosten.

“Our sentencing analysis must be guided by the (2017 R. v. Smith) range, which gives meaningful effect to the gravity of the offences committed by (Tanya Lee) Ellis and the palpable risk of serious harm those offences carry for people who purchase fentanyl from street-level traffickers, for their families and for the communities in which they live.”

Guided, and then set aside.

This 43-year-old Campbell River mother of two pleaded guilty to selling spitballs of fentanyl in December 2019 to an undercover police officer. She had previous similar convictions.

Dr. Ryan McNeil, director of harm reduction research for the addiction medicine program at the Yale School of Medicine, told her court-ordered counselling was not effective and didn’t address the underlying causes.

It does not prevent people from using or selling drugs, he added, and the post-release period is one of the greatest risks of overdose because people have lost their tolerance.

Ellis grew up in an abusive household and experimented with drugs in Grade 3 and crack cocaine in Grade 8.

Like most of these individuals, her life was punctuated by trauma, homelessness and extreme poverty. She went to residential treatment seven times.

Imposing conditions of abstinence was unrealistic and set people up for failure, McNeil maintained.

“Jail sentences and the involvement of the criminal justice system have not been effective in stemming the flood of fentanyl in the drug supply and the increasing number of overdose deaths involving this drug,” Flewelling conceded.

She suspended sentence and placed Ellis on 12 months of probation instead of the three-year prison sentence sought by the prosecutor.

It will help her associate with healthy people, Flewelling explained, learn skills, manage her illness and also assist her in realizing that “she is a valuable and contributing member of this community.”

The 2017 decision looked misguided then and more so now.

With it, Justice Mary Newbury unleashed a crusade against a “scourge” backed not by science but by discredited, failed-drug-war propaganda.

“The danger posed by such a drug must surely inform the moral culpability of offenders who sell it on the street, and obviously increases the gravity of the offence beyond even the gravity of trafficking in drugs such as heroin and cocaine,” she lectured.

Justice David Harris concurred, saying the risks posed by illicit fentanyl “justify a recognition of a very substantial increase in the sentencing range applicable to street-level dealing in fentanyl.”

The criminal justice branch, police, first responders and others helped demonize the powerful anesthetic, claiming overdoses could occur through the skin with a touch or if fentanyl was present in a room, by taking a breath.

There was no science to support such claims and the appeal court’s unilateral decision to prescribe a minimum sentence as a cure was hubris.

It is Parliament’s job to draft criminal laws and set punishments, not the judiciary’s.

The fearmongering that has accompanied this epidemic is identical to the disinformation spread in the 1990s about crack (that is only cocaine and baking soda) that sparked U.S. three-strike laws that filled prisons with minority offenders.

Now the court would like to claim there has been a fundamental shift in society’s understanding of drug addiction and street-level trafficking that doesn’t require jailing offenders?

“The Smith range is a tool, not a judicial straitjacket … In concluding that a suspended sentence and probation is a proportionate and therefore fit sentence in this case, I have assigned considerable weight to the fact that Ms. Ellis has already served eight months of her 12-month (probation) sentence and that incarcerating her is likely to substantially interfere with her rehabilitation …

“Given the gravity of Ms. Ellis’s offences, deterrence and denunciation are live issues in this case. In this context, it is appropriate to impose a probation order for Ms. Ellis that is substantially longer than the one imposed in the Provincial court. In my view, no less than a three-year probation order is required.”

From 18 months jail time to probation? The toxic drug crisis worsened and the court jailed a lot of people — think about what happened to them? Has it ever asked about the effects of its minimum-sentence instruction? Will it be rescinded next year when fentanyl possession is allowed in B.C.?

Retired justice Bruce Cohen, the court’s media liaison, responded that such questions “can be answered by the Court only through its judgments, which are based on the particular circumstances of the case.”