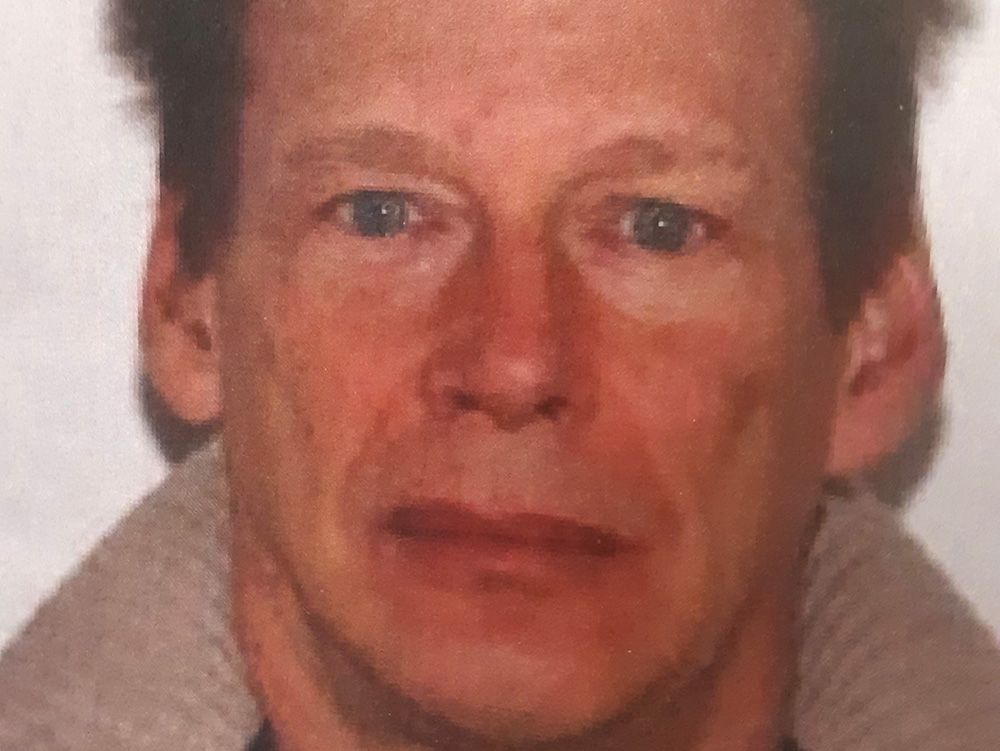 The fate of Calgary murder suspect Chris Lee in the death of his former gambling partner is now in the hands of a 12-member Court of King’s Bench jury.

Justice Rosemary Nation gave jurors final instructions on the law Thursday morning before they were sequestered to consider Lee’s case.

Lee, 63, is charged with second-degree murder in the death if Vida Smith, who disappeared July 21, 2020. Her body has never been found.

Nation told jurors they had one issue to consider, whether Lee had the intent to commit murder when he took Smith’s life.

At the start of Lee’s trial defence counsel Cory Wilson said his client was willing to plead guilty to manslaughter in Smith’s death, admitting he was responsible for her unlawful killing.

But Crown lawyer Shane Parker said the prosecution would not take a plea to the lesser charge and proceeded to call evidence to attempt to prove Smith, 69, was murdered by Lee.

Nation spoke to jurors for a little under two hours, going over the evidence, the theories of the Crown and defence and the law as it applies to the case.

She said ultimately they only had to decide one issue.

“Did Chris Lee have the state of mind required for murder?” Nation explained.

She said in order to convict him they would either have to find Lee intended her to die, or intended to cause her bodily harm that would likely result in her death and he was reckless whether she died, or not.

It’s Parker’s theory Lee restrained Smith after the two met at a northeast Starbucks for her to sell him identification belonging to her ex-husband and then took her to a remote location where he shot her.

But Wilson argued jurors should accept Lee’s testimony, in which he said Smith was supposed to sell him her former husband’s passport for $10,000, but produced a birth certificate instead, before attempting to leave with the money.