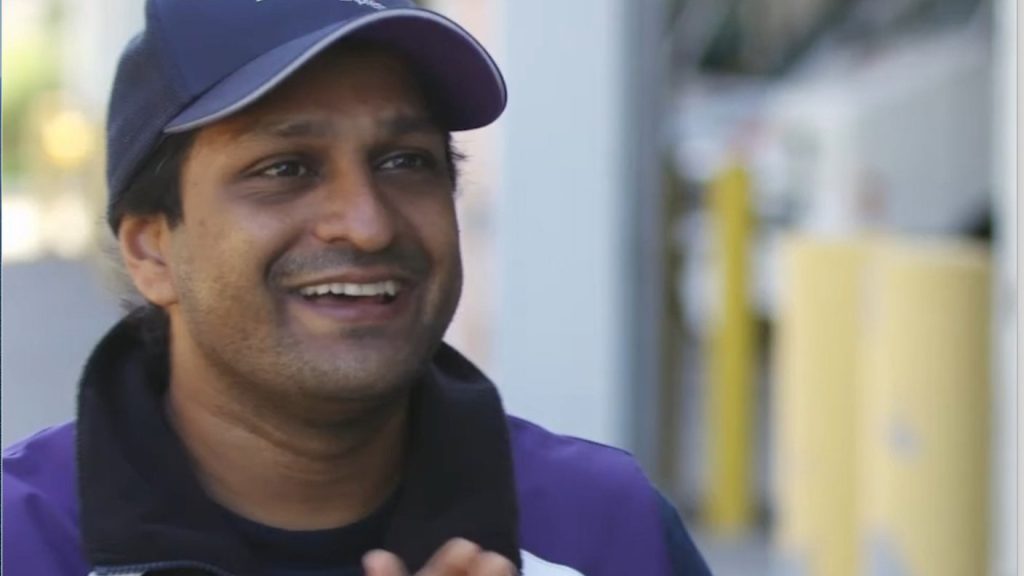 The family of a man who fell to his death from the 16th floor of a high rise building in the west end is demanding action, claiming their loved one died following a “prolonged, violent encounter” with Toronto police.

Police say they were called to an apartment complex in the Jane and Finch neighbourhood just after 4:30 p.m. on Oct. 13 following reports someone was throwing furniture and other items from the top floor onto the street below.

An hour later, Emergency Task Force officers were deployed to the scene and negotiations began with the man, who had barricaded himself inside a bedroom in the apartment. According to police, a psychiatrist was en route to the scene but did not arrive in time before the man fell from the balcony of the apartment around 7 p.m.

The victim has been identified as 32-year-old Taresh Ramroop.

Family members, along with community advocates, say Ramroop did not need police intervention but rather proper mental health care. They claim police staged an “hours-long standoff” during which they were locked inside a superintendent’s office in the building and denied any attempts to speak with him throughout the ordeal.

The family says they were only allowed to leave the room “several hours” after Ramroop fell to his death as he “tried to escape from a window” in the apartment.

The family has called for the abolishment of the city’s Police Service, for the release of body cam footage of the incident, and that officers involved in the incident be named and criminally charged.

“Barricading automatically requires a higher level of response according to procedure, given the elevated risk of harm and therefore this was not an incident where the MCIT (mobile crisis intervention teams) would be deployed to attend the scene,” said Ramer, noting that two of the ETF officers onsite were certified crisis negotiators.

“At no time was there any confrontation, a ‘stand-off’ or physical contact between the officers and the man.”

The province’s Special Investigation’s Unit is currently investigating the circumstances surrounding Ramroop’s death. In an updated statement released Thursday, they say three officers who were first on the scene attempted to negotiate with Ramroop before three additional officers from the ETF arrived and attempted to negotiate from an adjoining apartment.

A memorial is planned for Ramroop on Nov. 1, the same day he would have celebrated his 33rd birthday.