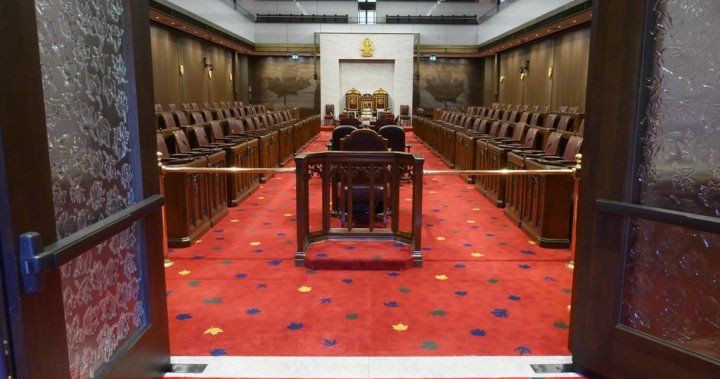 The Senate voted today to rubber-stamp the government’s extreme intoxication bill after the House of Commons rushed its passage yesterday.

Senators had adopted a motion this afternoon to see Bill C-28 through all stages by tonight.

As with the House’s similarly expedited process, the Senate motion provides for its legal and constitutional affairs committee to study and report on the issue by a deadline in March 2023.

The Senate later confirmed the bill was given royal assent shortly after its passage.

The Criminal Code will now be amended to create criminal liability in cases of violent crime where the defendant can prove they were “in a state of negligent self-induced extreme intoxication.”

It is a response to a Supreme Court ruling in May that struck down similar language as unconstitutional.

Justice Minister David Lametti had called for its speedy passage so the gap in the law could be addressed before Parliament rose for a summer break.