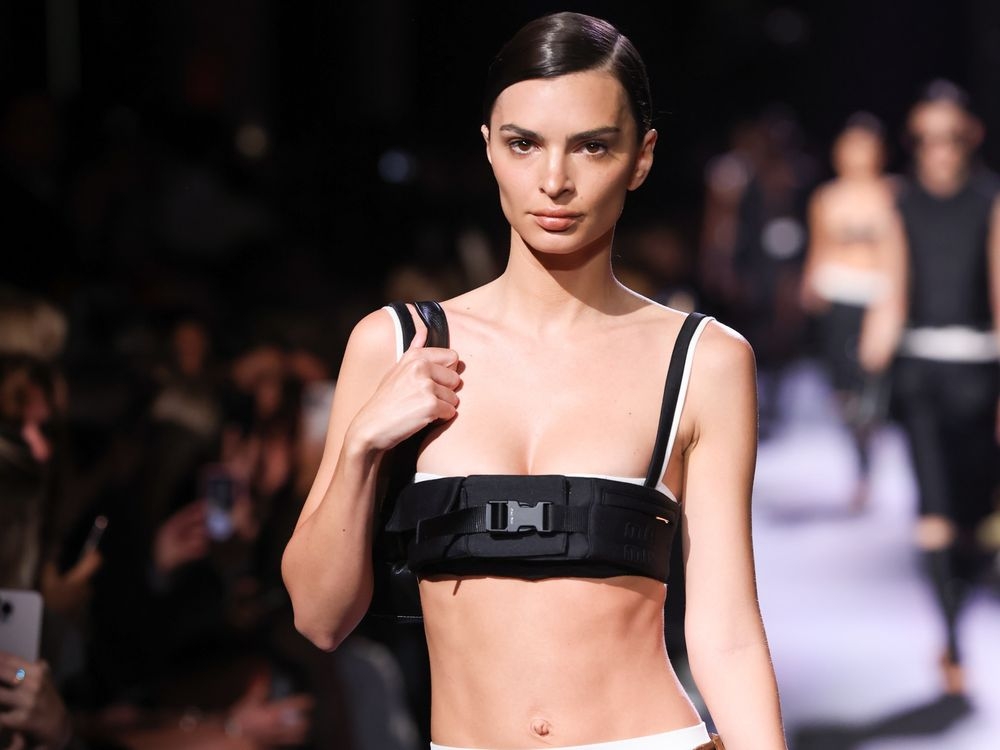 Emily Ratajkowski has branded social media “incredibly toxic” but admitted it allows her to control her image.

The model, 31, said women are being “sold an idea of beauty” that is “not easy” to follow and “curated”, adding she enjoys the way Instagram allows her to “dictate” how she is being seen in the world.

“It’s not easy to be inundated with all these images and being sold an idea of beauty.”

Adding about her enjoyment of one aspect of Instagram, the mum-of-one said about her use of the platform: “It felt like the only time I could curate and dictate how I was being perceived and seen in the world.

“When you’re a model, you are giving that up to other people. You have no control over your images.”

Her remarks come after the model and actress stated the #MeToo movement had not “changed things” in the world.

She said in a TikTok video on Friday: “Me Too hasn’t changed things in the world.

“Cancel culture hasn’t changed things. All we have now are men who are afraid of consequences.

“And as a parent, I can tell you, when you want to teach your child something, like, not to hit other kids, you don’t want them to not hit other kids because they are scared of time out.

“I think in a post-Me Too world, what we have is a lot of dudes who are, like, afraid of getting caught.

“I think they are just afraid of the consequences of their actions.

“They don’t actually understand fundamentally why they need to change their actions. So, that’s not progress.”

Emily is understood to be single after she officially filed for divorce from her husband, Sebastian Bear-McClard, 41, in September at a New York City courthouse.

It came two months after the model reportedly split from the film producer amid allegations he cheated on her.

The couple are said to have first split in July amidst reports film producer Sebastian, with whom Emily shares 19-month-old son Sylvester Apollo Bear, was a “serial” cheat.

A source close to the model confirmed the split to PEOPLE in July and said Emily was focused on parenting.

The insider was quoted saying: “They split recently. It was Em’s decision. She is doing OK.

“She is strong and focused on her son. She loves being a mum.”