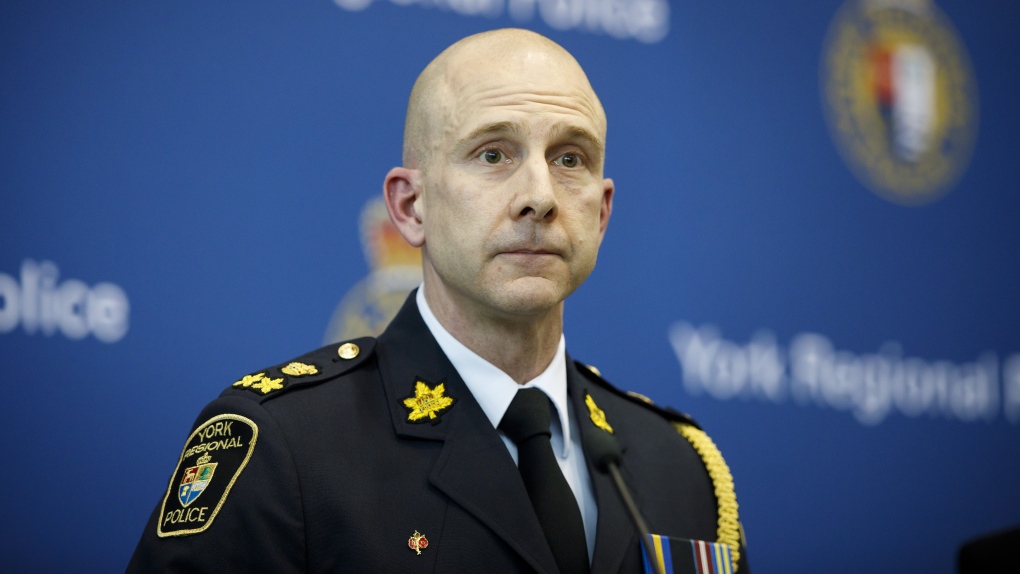 
RCMP Commissioner Brenda Lucki sent the Ontario Provincial Police a text message a week after anti-COVID-19 mandate protesters arrived in Ottawa to say the federal government was losing, or had already lost, confidence in the local police force.


OPP Commissioner Thomas Carrique is testifying Thursday at a public inquiry into the Liberal government’s decision to invoke the Emergencies Act for the first time in Canadian history, arguing its temporary and extraordinary powers were needed to end the blockades.


New evidence at the inquiry includes a document containing text messages Carrique exchanged with Lucki, showing the RCMP boss was hearing concerns from federal ministers about the Ottawa police force’s ability to deal with the protest.


“Between you and I only, (Government of Canada) is losing (or) lost confidence in OPS ΓÇª we gotta get to safe action (or) enforcement,” Lucki texted Carrique on Feb. 5.


“‘Cause if they go the Emergency Measures Act, you or (I) may be brought into lead ΓÇª not something I want.”


Lucki then said she was on a call with cabinet ministers, although she did not name them.


“Trying to calm them down,” she wrote. “Not easy when they see cranes, structures, horses, bouncing castles in downtown Ottawa. Any suggesting for calming them?”


Public Safety Minister Marco Mendicino, Emergency Preparedness Minister Bill Blair and Prime Minister Justin Trudeau are among the eight federal cabinet ministers who have agreed to testify at the inquiry in the coming weeks.


Lawyers for the inquiry have been focusing their questions for Carrique on what kind of resources the OPP sent to Ottawa and other cities that were dealing with blockades.


During his testimony, he said the OPP is responsible for policing nearly 330 communities across the provinceas well as its major highways, and learned the “Freedom Convoy” was on its way to Ottawa about two weeks before it arrived.


He said he believed Ottawa police would stop large trucks from going downtown and parking around Parliament Hill, and that had he known otherwise he would have asked more questions and could have offered extra resources.


He also said the force’s intelligence showed protesters were expressing a “commitment for long-term activity” and were making “demands that could not be realized in the short term, or at all.”


Before testifying Thursday, Carrique did an interview with the commission, a summary of which has been made public.


It shows the OPP boss didn’t think it was wise for Ottawa police or city officials to have been publicly calling for 1,800 more officers to deal with the protests, because it showed demonstrators they were overwhelmed.


This report by The Canadian Press was first published Oct. 27, 2022