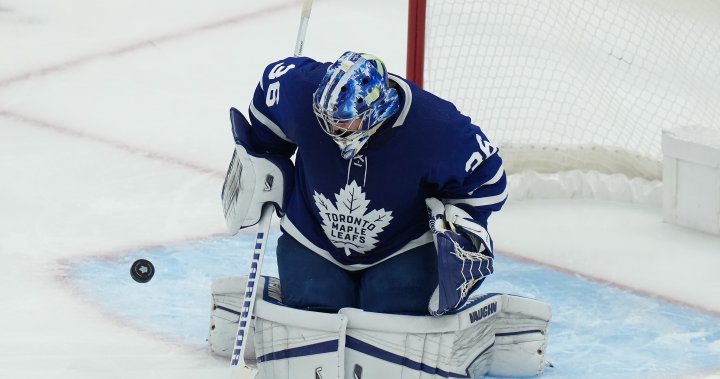 The contract is reported to be five years and $5 million per season.

Evander Kane signs with Edmonton Oilers prior to free agency

Campbell was drafted 11th overall by Dallas in 2011. He played for the Stars and L.A. Kings before joining the Leafs in February 2020.

The Oilers were in need of a goaltender with Mike Smith coming off an injury-riddled season and Mikko Koskinen having signed in Switzerland.