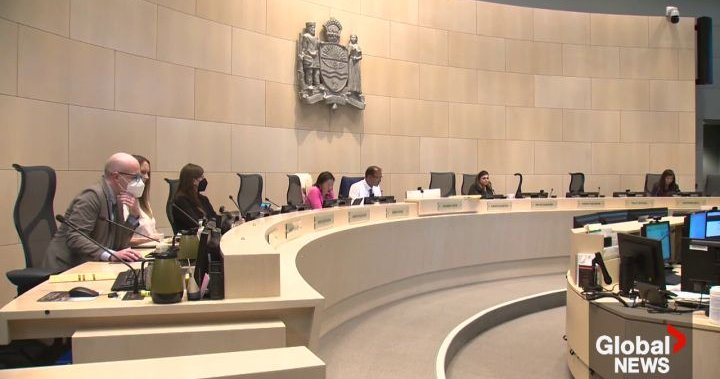 Alberta’s government is considering allowing municipal candidates to run as part of a political party and councillors from the provinces two largest cities are divided on the idea.

The premier’s office said changes to the Local Elections Authorities Act are being considered.

The notion has precedent across Canada — in Vancouver’s recent municipal election, more than half a dozen parties ran candidates for mayor and council. Montreal has five parties represented on its 65-seat council. In both cities, the parties are not chapters of any provincial and federal parties.

According to Calgary city councillor Dan McLean, party politics already exist behind the scenes in municipal politics, and having distinct parties campaigning will help voters make decisions and increase turnout.


However, Edmonton city councillor Aaron Paquette said a civic party system will force traditionally independent councillors to vote as blocks, which he said would be a disservice to voters.

“Every issue, instead of being a calm and rational discussion, which we love to have at the city, becomes mired in wedge politics and culture issues and all the things that plague federal and provincial governments,” said Paquette.

“When you start looking into it, it rapidly becomes a terrible idea.”

“You can see issues and debates that exist at the provincial level replicating themselves at the municipal level, even if the parties themselves have different names,” said Stewart Prest.