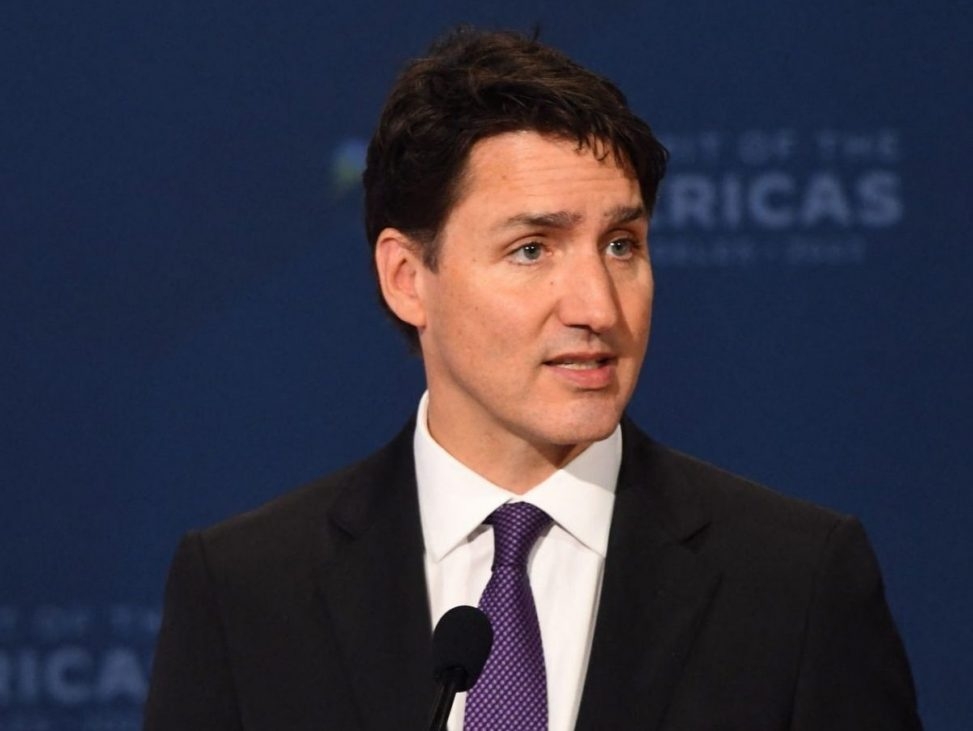 The latest allegation of political interference in a criminal investigation — this time the RCMP’s investigation into Canada’s worst mass shooting in Nova Scotia two years ago — is nothing new for the Trudeau government.

Prime Minister Justin Trudeau and the Prime Minister’s Office broke the federal Conflict of Interest Act in 2018 by pressuring then attorney-general Jody Wilson-Raybould to drop fraud and corruption charges against SNC-Lavalin, a powerful Quebec company, in favour of a deferred prosecution agreement.

Trudeau was also accused of political interference in the breach of trust trial of now-retired Vice-Admiral Mark Norman, by speculating about the case even before any charge was laid.

The case against Norman was eventually stayed, meaning the Crown had no reasonable prospect of a conviction.

The latest allegation, emerging from the Mass Casualty Commission probing Canada’s worst mass shooting in which 22 people died, is that the PMO and then public safety minister Bill Blair pressured RCMP Commissioner Brenda Lucki to release the type of firearms used by murderer Gabriel Wortman.

According to notes taken at the time by Nova Scotia RCMP Supt. Darren Campbell, Lucki became angry when he told her the type of weapons could not be released at that time, “because to do so would jeopardize ongoing efforts to advance the U.S. side of the case as well as the Canadian components of the investigation.”

He said Lucki told him and other RCMP officers, “she had promised the Minister of Public Safety and the Prime Minister’s Office that the RCMP would release this information.”

Lia Scanlan, the civilian director of communications for the RCMP in Nova Scotia at the time, told the inquiry Lucki was publicly commenting on issues such as the number of people murdered, “that we (didn’t) even have. She went out and did that. It was all political pressure. That is 100% Minister Blair and the Prime Minister. And we have a Commissioner that does not push back.”

Lucki, Blair and Trudeau have denied interfering with the RCMP investigation.

Trudeau said the government has questions about how the RCMP responded to the mass shooting but he remains confident in Lucki as commissioner.