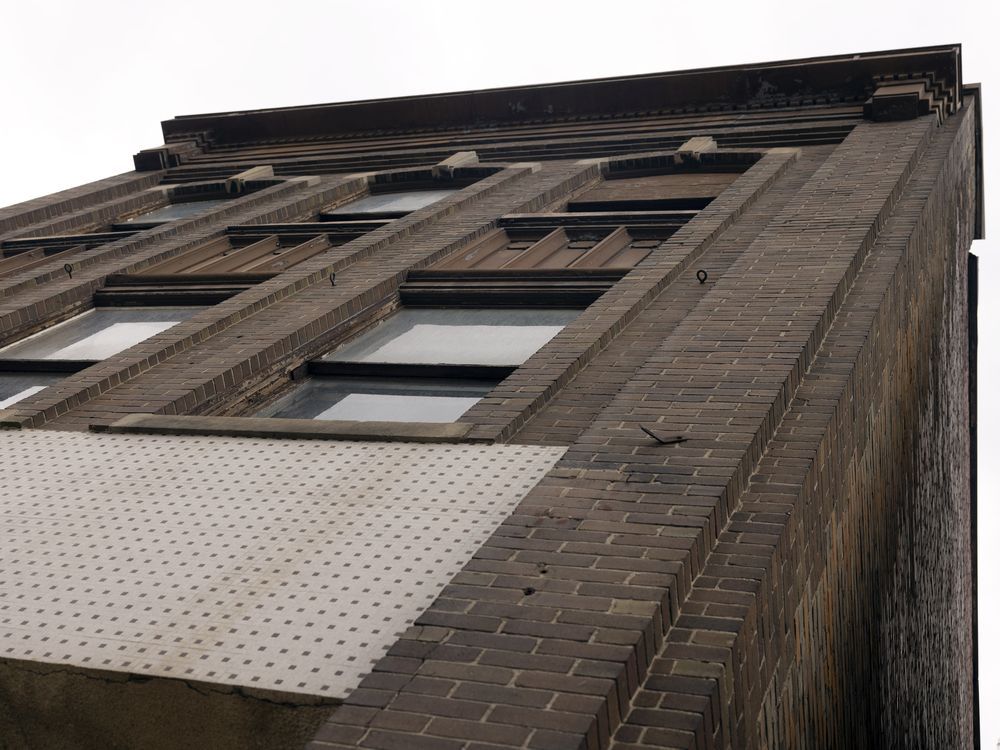 Coun. Bob Hawkins argued that council should not make a decision solely based on expert opinions provided by the property owners’ and Heritage Regina and that a more neutral opinion should be sought.

A vote on the proposed demolition of a heritage building in downtown Regina was delayed again Wednesday after one city councillor called for a third-party expert opinion on the situation.

Coun. Bob Hawkins (Ward 2) convinced city council on Wednesday to table a report into the possible demolition of the Burns Hanley building for another two weeks.

The report asks members to approve a demolition application of the heritage building under one condition — the west facade holding the property’s heritage value must be preserved. It had already been delayed two weeks after it was tabled at the last city council meeting.

Hawkins asked that it be tabled again so that he could give a notice of motion to reconsider a referral motion that failed due to a tie last council meeting, at which one council member was absent.

The referral motion asked that “administration seek an arms-length third party expert opinion on the best approach for preserving the Burns Hanley facade by an expert who is familiar with both heritage and heritage construction.”

While the property owners, Harvard Diversified Enterprises Inc., have proposed to preserve the facade by dismantling it brick by brick and store it until it can be incorporated into a new build, Heritage Regina President Jackie Schmidt voiced reservations about that approach.

“There’s no evidence other than what (the property owner) has provided, that the facade has to come down or that taking it down and putting it back up in the future is the appropriate way to preserve heritage buildings,” Schmidt said at the last council meeting.

She advocated instead for the facade to be braced in place until the a permanent new structure is build onto it, but the property owners argued that taking the facade down and storing it would allow them to better activate the space for residents.

Hawkins argued that council should not make a decision solely based on expert opinions provided by the property owners and Heritage Regina and that a more neutral opinion should be sought.

The condition to preserve the facade, but approve demolition of the rest of the building was a recommendation of the Saskatchewan Heritage Foundation Review Board, which released in April. However, the board did not specify how the facade should be preserved.

While the city isn’t obliged to follow the board’s recommendations, it did ask council to approve property owner’s proposal to demolish the building, storing the facade off site until a future date.

“This is the right approach, we feel, because it allows us to respect and honour the heritage that’s there in an interim way and also contribute to the community by providing an inviting, safe, activated, programmable space for the public to enjoy,” Harvard CEO Rosanne Hill-Blaisdell previously told council.

Only Coun. Andrew Stevens (Ward 3), Coun. Terina Shaw (Ward 7), and Mayor Sandra Masters voted against Wednesday’s tabling motion. The report, along with the reconsideration motion, will be discussed at the next council meeting on June 15.