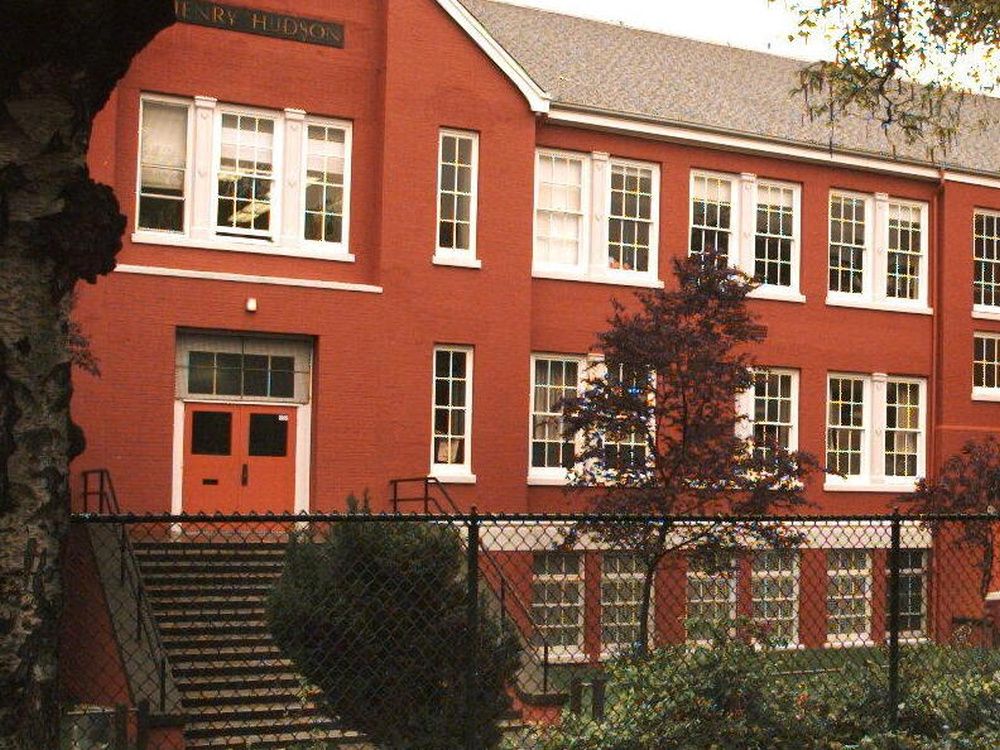 But no talk about schools, schools, schools, even though there is a stunning disconnect between the continued population growth people at City Hall are planning for and what the Vancouver school board expects.

Start planning for your weekend with expert recommendations from our team of writers on what to cook, where to dine, and the perfect wine pairing delivered straight to your inbox on Thursday at noon.

The next issue of West Coast Table will soon be in your inbox.

The VSB’s long-range plan forecasts enrolment to drop by 5,422 students within the next 10 years. But Vancouver’s housing needs report says 50,000 new homes are required over the next 10 years due to population growth and 20,000 more units are needed to address “unmet needs.”

It’s possible that the city’s forecast will be exceeded, particularly if incumbent mayor Kennedy Stewart is re-elected and fulfils his promise of 220,000 new homes within a decade with an emphasis on family housing.

Even little kids with rudimentary arithmetic skills could tell you that those two things — a massive drive to build more housing and school closures — just don’t add up.

Yet, this stunning disconnect seems to be going unnoticed during this civic election campaign, including by some of the 31 candidates running for school board.

It’s astounding considering that every year there are stories about kindergarten lotteries and parents camped out overnight trying to grab a rare spot for their child in the neighbourhood school.

“This is the opportunity for housing and school planning to be done together.”

At VSB’s Wednesday facilities planning committee meeting, Khanna urged trustees to scrap the long-range facility plan and start over, working in concert with the city and its long-term housing plan to create schools for the future.

Questions about future growth, about the sale of school properties and what schools of the future ought to be like are included in the parent council’s 37-point questionnaire that it has asked school board candidates to respond to. Responses will be posted on its website.

Members are also hosting an all-candidates’ meeting online on Thursday.

While parents are focusing on school board candidates, Khanna said the question of where schoolchildren will be taught if they live along the Broadway Corridor, at Sen̓áḵw, Jericho Lands, Oakridge or the Safeway site on Commercial and Main Street is an issue for mayoral and council candidates as well.

Henry Hudson Elementary in Kitsilano is the school closest to Sen̓áḵw. It’s scheduled for a seismic upgrade. But rather than expanding it at the same time to take into account increased enrolment, VSB got provincial funding based on an out-of-date forecast that it would soon have 100 fewer kids rather than potentially 500 or 600 more.

If/when that happens, the board said it will add portables and, in five years, apply for a school expansion.

Queen Elizabeth Annex in Dunbar is for sale because VSB expects declining enrolment there, too. Yet, almost every municipal party and candidate is talking about increased density everywhere including westside neighbourhoods like Dunbar and Shaughnessy.

Shaughnessy Elementary is already full. It’s where kids from False Creek, Olympic Village and Fairview are going while the long wait for an Olympic Village school continues.

VSB has, perhaps unintentionally, created a poisonous circle with its planning for fewer, bigger and safer schools.

“There would be nothing wrong with that if it happened overnight, if we had 20 per cent fewer schools, but all of them were modern and safe,” Khanna said.

But he said there’s no timeline for those new schools because the VSB is dependent on the province for the money. And money is slow to arrive because the board’s own forecast is for fewer students.

And with so many other school districts faced with overcrowding and projections of continued future growth clamouring for help, why would the Education Ministry give money to VSB if it believes enrolment will continue to fall?

So, the ministry’s response to the VSB has been to fund its new schools by getting rid of “excess” schools.

But it seems a fool’s game in a city where land is scarce and already at a premium. Selling school land will only exacerbate a looming need for future expansion.

Leasing the land to non-profits for 99 years, as some candidates have suggested, means several generations of kids might have no community school and the board won’t get as high a return on its assets as it might if it was leased for high-end condos.

Of course, there are hybrids of this that could include, as Khanna suggests, ‘vertical schools’ being integrated into the construction plans that would not only operate during the school day, but provide before- and after-school care.

Khanna also suggests changing the Vancouver Charter to allow for school site acquisition charges to be levied on developers. Khanna said it’s already being done in Nanaimo and other municipalities.

For all of the divisiveness of this election campaign, there remains an overwhelming consensus that Vancouver should be an environmentally, socially and economically sustainable city.

Surely, that should mean ensuring it’s a city where every little kid can go to good, safe, publicly funded schools in their neighbourhoods.

That’s not happening in Vancouver … at least, not yet.