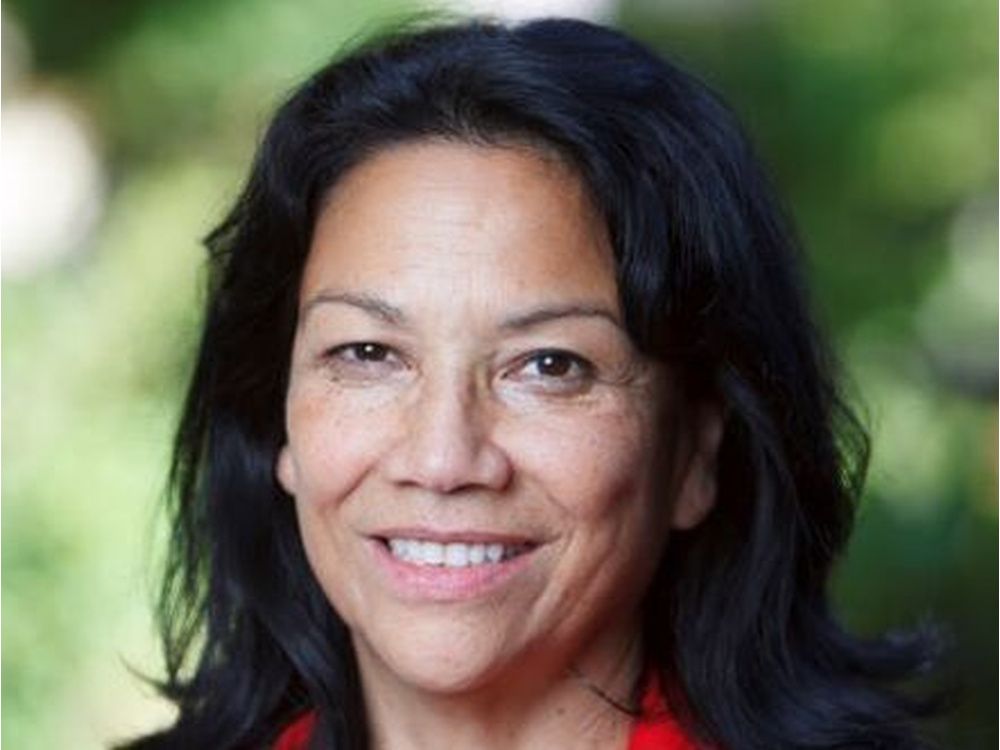 Indigenous women and gender diverse people in B.C. reported an increase in the frequency and severity of intimate partner violence during the COVID-19 pandemic, said a new report.

The findings from the year-long research project — which included an online survey with 95 participants and interviews with women experiencing domestic abuse and with service providers — underscore the need for more Indigenous-centred services and resources, said Indigenous and anti-violence groups.

About 85 per cent of respondents reported an onset of domestic abuse by their partner during the pandemic, while more than three-quarters said they experienced an increase in such incidents over the same time period, said the report.

“We knew when COVID-19 hit that it was going to create profound difficulties for anybody who was living with an abusive partner in light of (pandemic restrictions),” said Angela Marie MacDougall of Battered Women’s Support Services during a news conference on Wednesday.

“We knew it was going to give a lot of power to abusive partners… and disrupt service provision.”

Indigenous women in Canada already experience higher rates of domestic violence compared to non-Indigenous women and MacDougall knew they would be hit hard, particularly since it was already a challenge for them to receive services even before the pandemic.

About 67 per cent of respondents reported facing challenges in accessing services during the pandemic, with 30 per cent of this segment indicating the services they needed were shut down due to COVID-19.

The survey also found that 70 per cent of respondents left their home due to violence during the pandemic. Among those who fled their homes, 85 per cent had to leave more than once and 87 per cent reported returning to the homes where the violence had occurred.

A similar percentage of participants, about 70 per cent, said they wanted or had wanted to leave the home due to abuse but could not.

The top reason cited for staying in a violent home was fear of being reported to the Ministry of Children and Family Development and losing custody of their children. Other barriers included fear of retaliation by their abuser, financial reasons, and lack of safe and secure housing in the community.

The research project was launched by the B.C. Association of Aboriginal Friendship Centres, Battered Women’s Support Services, Union of B.C. Indian Chiefs and the Prince George Sexual Assault Centre and was done in partnership with the University of Victoria.

“This is really unacceptable during this time of so-called reconciliation in the province,” she said.

The groups called on governments to provide more funding for Indigenous support workers and a provincial network of Indigenous-led and focused services for Indigenous women and gender diverse people, including Indigenous-run 24/7 crisis support.

Nearly half of respondents said they did not have access to an Indigenous-run transition home or safe house that provided culturally-safe supports and services, said the report. It also noted most support workers interviewed for the study were non-Indigenous.