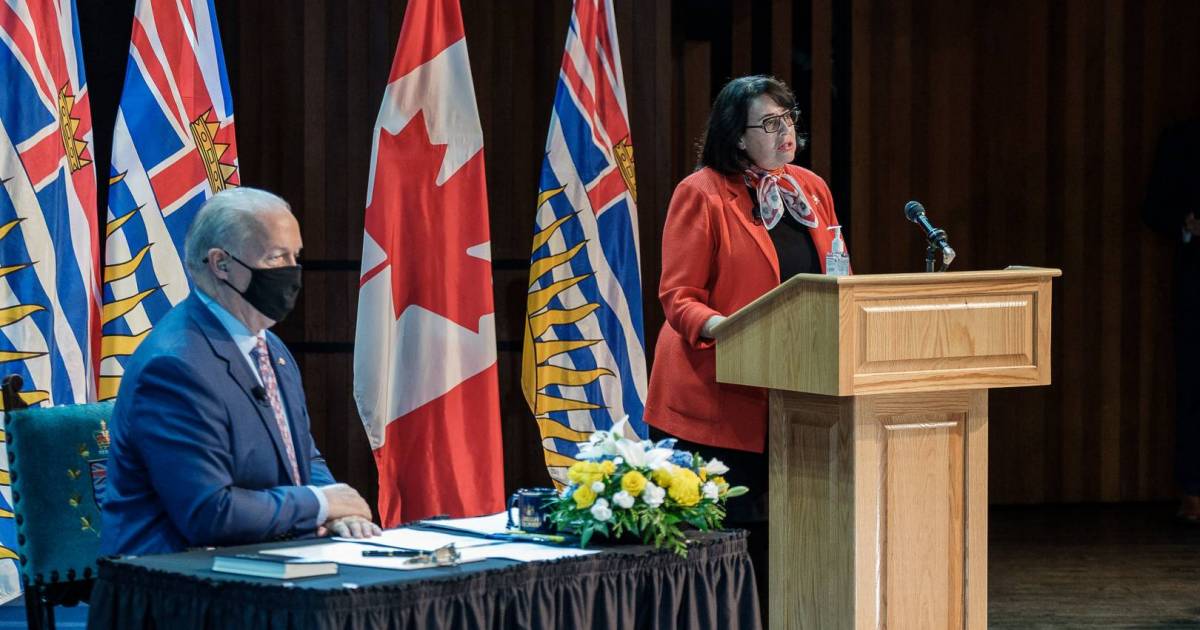 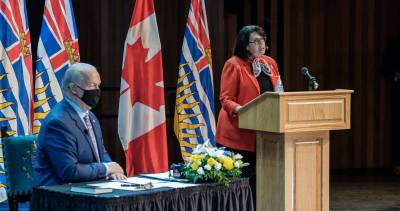 The Queen’s representative in British Columbia can order an election at any time, regardless of B.C.’s fixed-election law.

First, here’s some history behind how this issue came before the judge.

When Premier John Horgan was riding high in the polls in 2020 and decided to call an election, it infuriated his opponents.

They had three major objections to his decision to seek a mandate on October 24, 2020, which was three-and-a-half years after the previous election:

1. It was irresponsible to call an election as the second wave of COVID-19 was on the rise.

2. The NDP caucus had a 2017 Confidence and Supply Agreement with the B.C. Green caucus that was in effect “for four years, or until the next fixed date election as set by the BC Constitution Act“.

3. B.C. had a fixed election-date law. Introduced by a former premier, Gordon Campbell, the legislation declared that voters would go to the polls on the second Tuesday in May in the fourth calendar year following the last general election.

Despite these concerns, Lieut.-Gov. Janet Austin granted Horgan’s request to dissolve the legislature so an election could be held.

The B.C. NDP won its largest landslide in history, forming its first majority government since the 1996 election. That led to the resignation of then B.C. Liberal leader Andrew Wilkinson.

An Ottawa-based public-interest group, Democracy Watch, and B.C. businessman Wayne Crookes, subsequently decided to challenge the legality of the premier and Lieutenant-Governor’s actions in a petition filed in B.C. Supreme Court.

The petitioners claimed that the 2020 B.C. election was illegal because the premier had only requested it to secure a partisan political advantage, which was not authorized under section 23(2) of the Constitution Act (B.C.).

It states: “Subject to subsection (1), a final voting day must occur on the third Saturday in October in the fourth calendar year following the final voting day for the most recently held general election.”

Lawyers for Attorney General David Eby, on the other hand, argued that the petitioners misinterpreted this section and misunderstood the power of the Lieutenant-Governor.

Moreover, these lawyers maintained that the Lieutenant-Governor, who is the Queen’s representative, has “untrammeled prerogative power”. This notwithstanding what the legislature had enshrined in section 23(2) of the Constitution Act (B.C.) when the B.C. Liberals were in power.

Government lawyers also claimed that the MLAs in the legislature lacked the constitutional authority to enact a fixed-election date under this law.

Justice Geoffrey B. Gomery rejected this latter argument, concluding that all of section 23 of the Constitution Act of B.C. is “constitutionally valid”.

However, he also stated in his June 21 decision that Section 23(1) is “unambiguous”.

As a result, Gomery dismissed the petition by Democracy Watch and Crookes.

“To summarize, for all of these reasons, the better view is that the Lieutenant Governor’s power to dissolve the Legislature under s. 23(1) of the CA(BC) is unaffected by the establishment of the fixed election cycle under s. 23(2),” Gomery concluded. “The Premier’s power to recommend a dissolution is equally unconstrained.”

The petitioners did not seek “consequential relief” in their legal petition. This meant that regardless of the outcome, they were not seeking a judicial declaration that the outcome of the 2020 election was invalid.

So therefore, it was not possible for the court to consider whether or not the premier and Lieutenant-Governor acted reasonably.

“Because this is an issue that only came to the fore in the course of the hearing, if I had found that the petitioners were on solid legal ground, I would not have dismissed the petition on procedural and evidentiary grounds,” Gomery stated in his ruling. “I would have offered both parties an opportunity to consider what further materials should be placed before the Court, and to make submissions in light of that material.  None of this is necessary in view of the conclusions I have come to.”