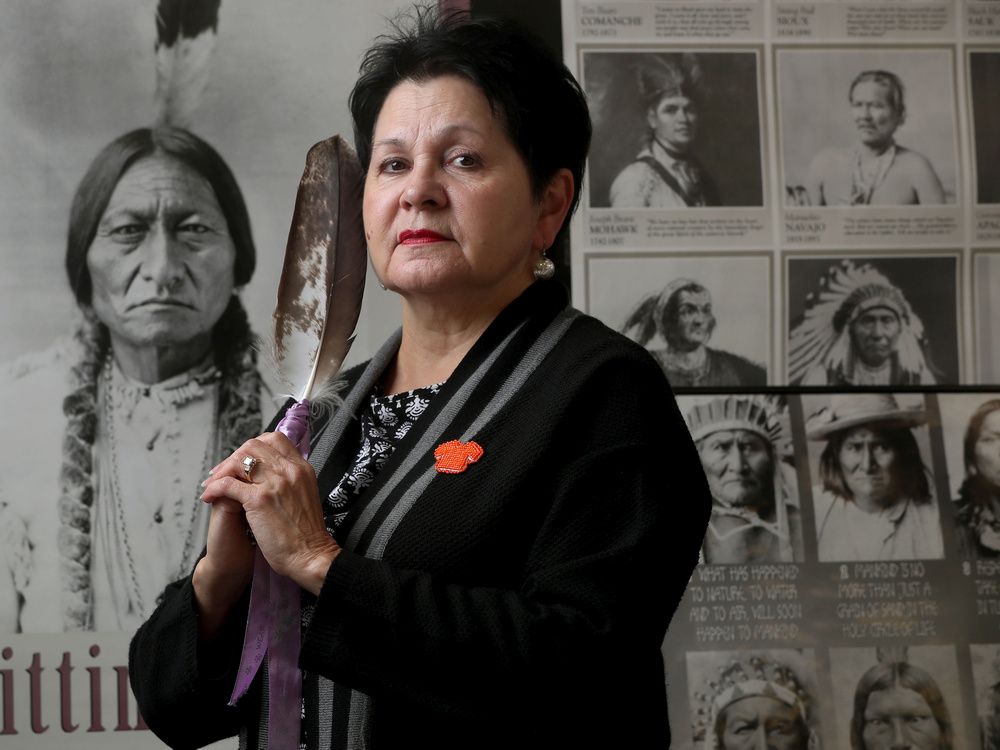 Claudette Commanda, an Algonquin Anishinaabe elder from the Kitigan Zibi Anishinabeg First Nation, has been appointed chancellor of the University of Ottawa.

The first Indigenous person and only the third woman to hold the post in the school’s 174-year history, she’ll succeed Calin Rovinescu when his second term ends this fall.

“This means honour, pride, and happiness to me, but it also means bringing the validation and recognition that Algonquin people have so much to contribute, and we continue to contribute,” Commanda said Thursday. “I’m very humbled, very honoured and very happy.”

The 66-year-old Commanda said she long ago committed to giving back to the university because it had always been supportive.

“I know that the University of Ottawa is committed to reconciliation. It’s committed to the calls to action and to building the right relationship with Indigenous peoples and supporting them, and I’ll use the position to continue the work that I’ve been doing in raising awareness.”

Commanda cited a sentiment she’s long heard from elders, including her grandfather William Commnda: Education got us into this mess, and education is going to take us out of this mess. She similarly invoked the spirit of Chief Dan George, who in his critical Lament for Confederation address in 1967 said, “I shall grab the instruments of the white man’s success — his education, his skills, and with these new tools I shall build my race into the proudest segment of your society.”

“So let’s build that foundation of respect and understanding between Indigenous and non-Indigenous people and students,” Commanda said.

Commanda’s relationship with uOttawa extends back 35 years, to when, in 1987, she first attended as a student.

She founded a First Nations student association to help improve their representation at the school, and established an Indigenous resources centre, now known as the Mashkawazìwogamig Indigenous Resource Centre.

Commanda holds an arts degree in history and religious studies from the school, as well as a law degree. In 2009, she was inducted into the Common Law Honour Society.

The executive director of the First Nations Confederacy of Cultural Centres, she also received the 2020 Indspire Award for culture, heritage and spirituality.

“She will continue bringing her leadership, passion and wisdom, on behalf of Indigenous peoples to the university as a whole,” said uOttawa president and vice-chancellor Jacques Frémont.