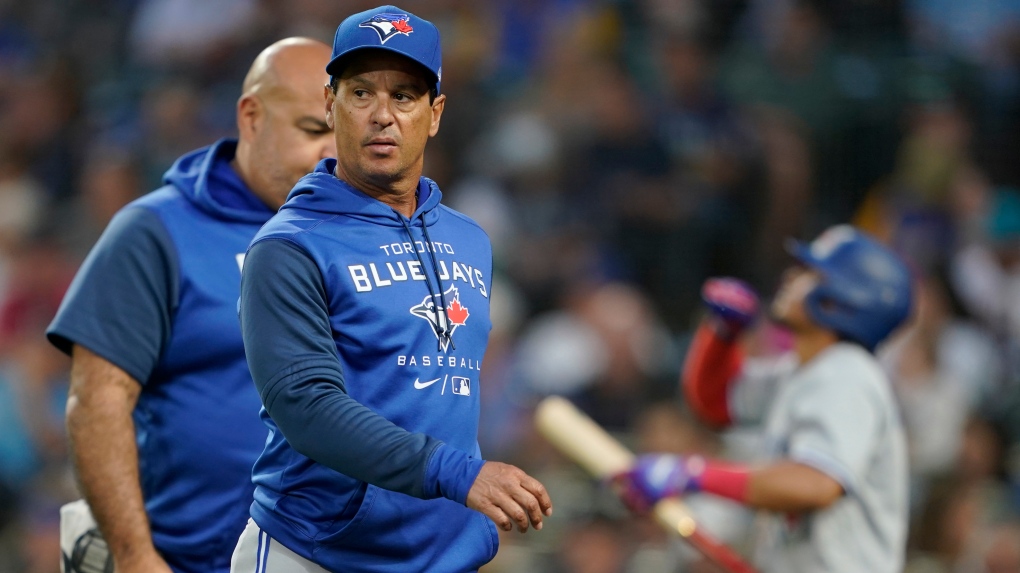 
Montoyo will be replaced by bench coach John Schneider as interim manager for the rest of the season. Triple-A manager Casey Candaele has been appointed Toronto’s interim bench coach.


The Blue Jays made the announcement on Wednesday afternoon.


Montoyo earned a 236-236 record over four seasons as Toronto’s manager.


The Blue Jays have a 46-42 record this season and currently hold the third and final wild card spot in the American League.


However, they have lost eight of their past 10 games including a disappointing four-game sweep in Seattle.


This is a breaking news story. More to come.