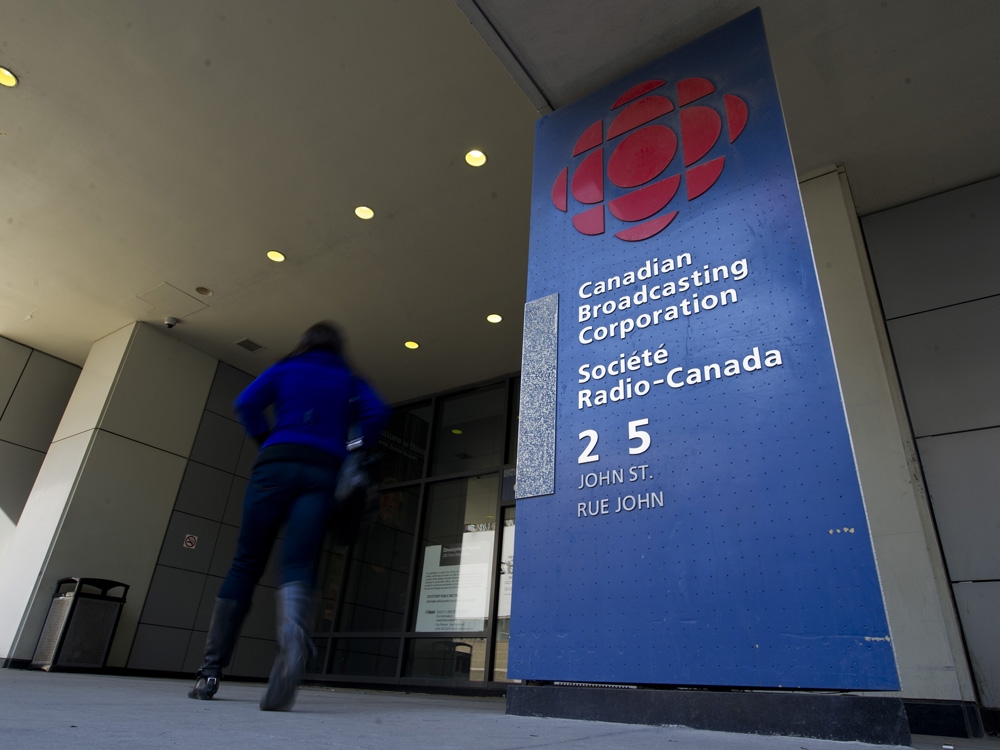 This just in: TV show producers help script questions posed by voters to a candidate.

In this case, it was CBC producers who helped write the queries that undecided voters posed to then-Opposition Leader Erin O’Toole in a Sept. 13 pre-federal election broadcast of Face To Face, a CBC ombudsman’s report said, according to Blacklock’s Reporter.

“They worked with each of the four participants to make sure their questions were focused and phrased effectively,” wrote CBC Ombudsman Jack Nagler.

“You described the phrasing of your question as ‘negotiated’ with producers who seemed leery that you would use inappropriate language,” wrote Nagler.

“You were unhappy with the way your conversation with Mr. O’Toole was edited. I cannot begrudge you at all for finding those discussions frustrating, but nor can I chastise CBC for taking these actions. They are meant to create a program that is smoother and clearer for the audience and I see the producers’ conduct here as responsible behaviour.”