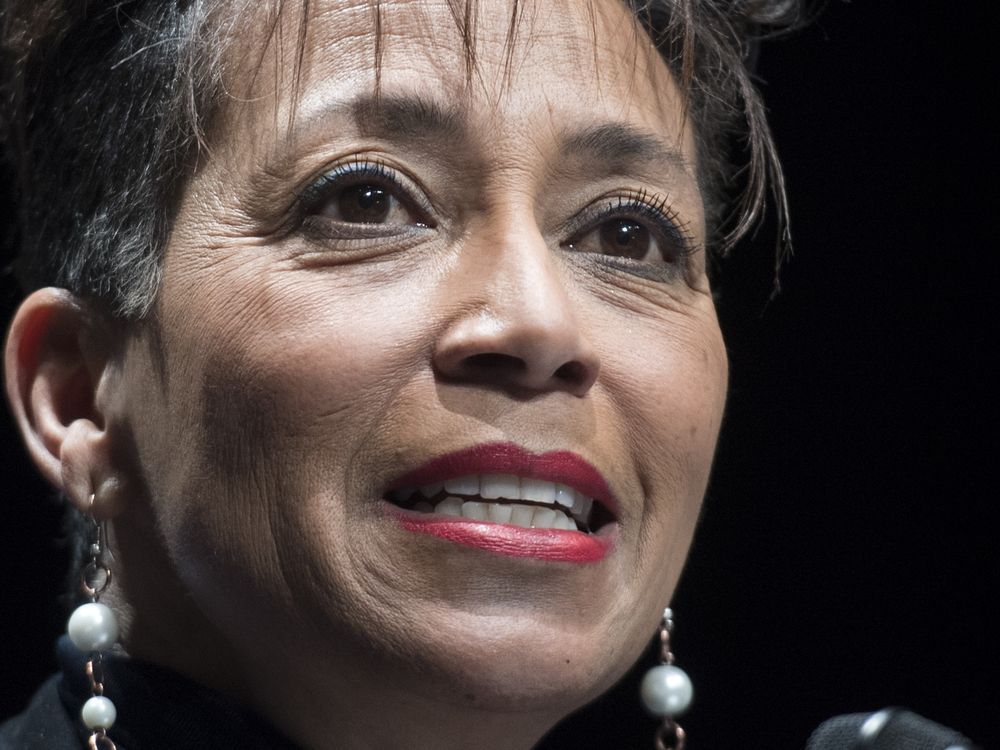 Girault is the 10th member of the CAQ caucus to announce they are not seeking re-election.

International Relations and Francophonie Minister Nadine Girault is taking a temporary leave from her functions for health reasons.

In a statement published Tuesday afternoon, the premier’s office said the decision was made “on recommendation of her doctor.”

Girault confirmed the departure on Twitter and said she will not be a candidate in October’s general election and thanked the voters of her Bertrand riding in the Laurentians.