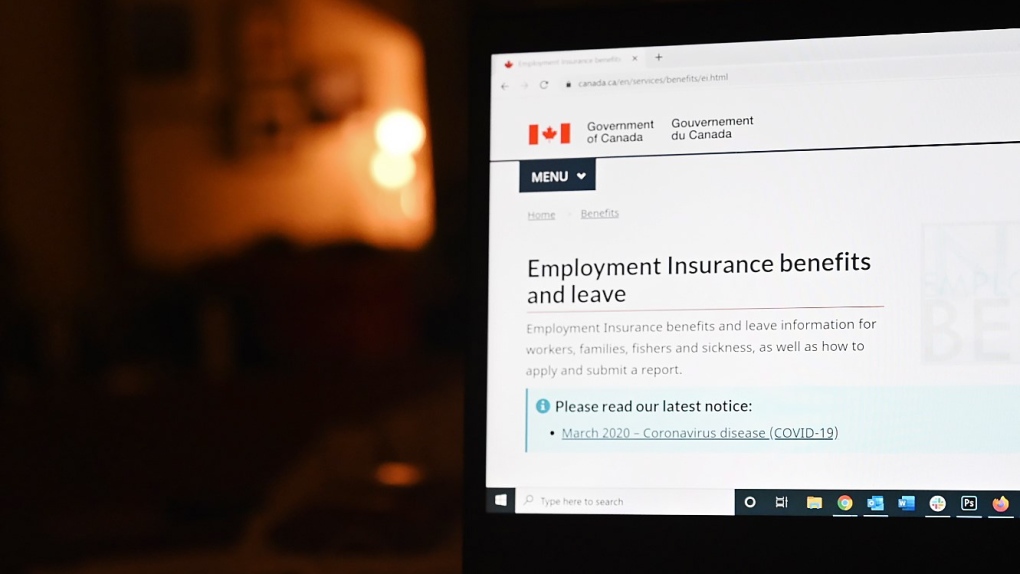 
Canadian incomes trended higher in 2020 everywhere except in Alberta and Newfoundland and Labrador, as millions benefited from pandemic supports, according to new census data from Statistics Canada.


The agency reports that median after-tax household income was $73,000 in 2020, up 9.8 per cent compared to its last national survey five years earlier, partly driven by the losses of lower-paying jobs.


But the low-income rate fell overall and the number of Canadians who reported no income shrank by nearly a million compared to 2019.


Experts had cautioned that the income data, which is based on Canada Revenue Agency tax and benefits records, would form a complicated picture of the early pandemic and should be seen as a snapshot in time.


This report by The Canadian Press was first published July 13, 2022