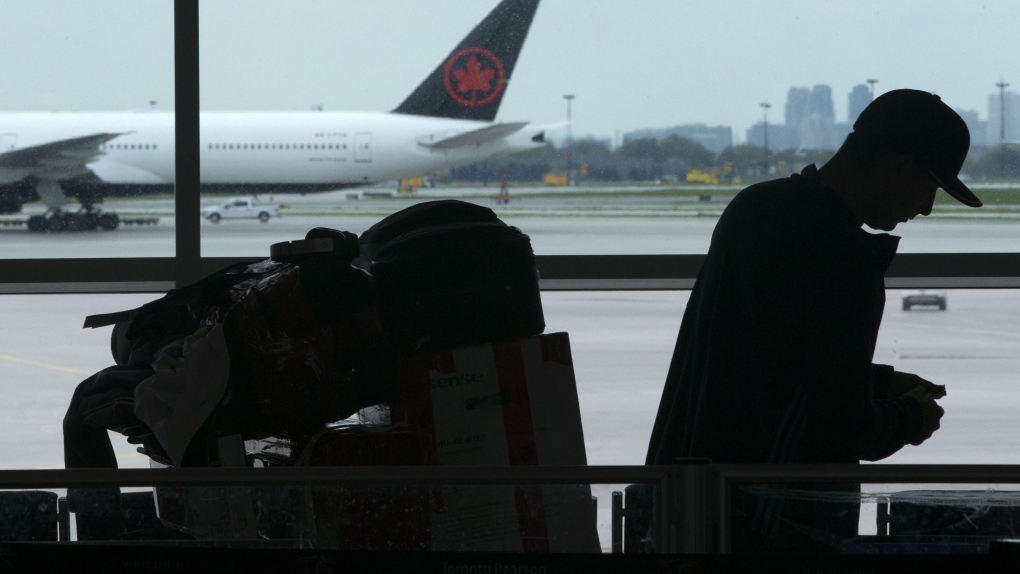 
New regulations effective Sept. 8 will require carriers to either refund passengers or rebook them, at the traveller’s choice, if a flight is cancelled or significantly delayed, the Canadian Transportation Agency said.


Previously, the passenger rights regime only required refunds for flight disruptions that were within the airline’s control, which excluded situations ranging from storms to unscheduled mechanical issues.


“These regulations will close the gap in the Canadian air passenger protection regime highlighted by the COVID-19 pandemic and ensure that even when cancellations and lengthy delays occur that are outside the airline’s control, passengers will be protected if the airline cannot complete their itinerary within a reasonable period of time,” agency chair France Pegeot said in a release Wednesday.


Thousands of Canadians have faced a slew of long delays and flight cancellations as airlines and security and customs agencies struggle to handle a staffing shortage amid the recent travel surge, a problem that is expected to continue through much of the next two months — leaving summer travellers without protection from the new rules, which don’t kick in until fall.


The regulations will require airlines to offer a rebooking or refund within 30 days if they cannot provide a new reservation within 48 hours of a flight cancellation or “lengthy delay.”


Any unused portion of a ticket must be covered, including “any unused add-on service paid for,” the regulator said. And a refund must be the same as the original payment method. That means a credit card purchase could not be reimbursed via cash — or travel voucher, as most Canadian airlines did for nearly a year starting in March 2020 amid hundreds of thousands of cancellations set off by the pandemic.


The new rules don’t go far enough for some.


He said mandating a refund or rebooking only if the airline cannot secure another a seat on a plane that leaves within two days of the original departure time fails to serve traveller needs.


“Whether you travel for a weekend visit, holiday or for business, travelling 48 hours later would defeat the purpose of your travel,” he said in an email.


“Canada is the only western country where airlines might now keep passengers’ money for cancelled flights. The United States, European Union, Israel or even Turkey have clear rules that if a flight is cancelled for any reason, the passenger must be refunded — even if the airline can offer an alternative a few hours later.”


Airlines argue the Air Passenger Protection Regulations, which came into force in 2019, already go too far.


Canadian carriers asked a Federal Court of Appeal panel in April to quash rules that bolster compensation for passengers subjected to delayed flights and damaged luggage.


Air Canada and Porter Airlines Inc., along with 16 other appellants that include the International Air Transport Association — IATA has about 290 member airlines — said the passenger rights charter violates global standards and should be rendered invalid for international flights.


Ottawa argues that there is no conflict between the passenger protections and the Montreal Convention.


Under the three-year-old federal rules, passengers have to be compensated up to $2,400 if they were denied boarding — so-called flight bumping — because a trip was overbooked, and receive up to $2,100 for lost or damaged luggage. Delays and other payments for cancelled flights warrant compensation of up to $1,000.


The issue came to the forefront after a 2017 incident in which two Montreal-bound Air Transat jets were diverted to Ottawa because of bad weather and held on the tarmac for up to six hours, leading some passengers to call 911 for rescue.


It took on renewed relevance to thousands of Canadians in 2020 as pandemic lockdowns and border closures grounded fleets and prompted mass flight cancellations.